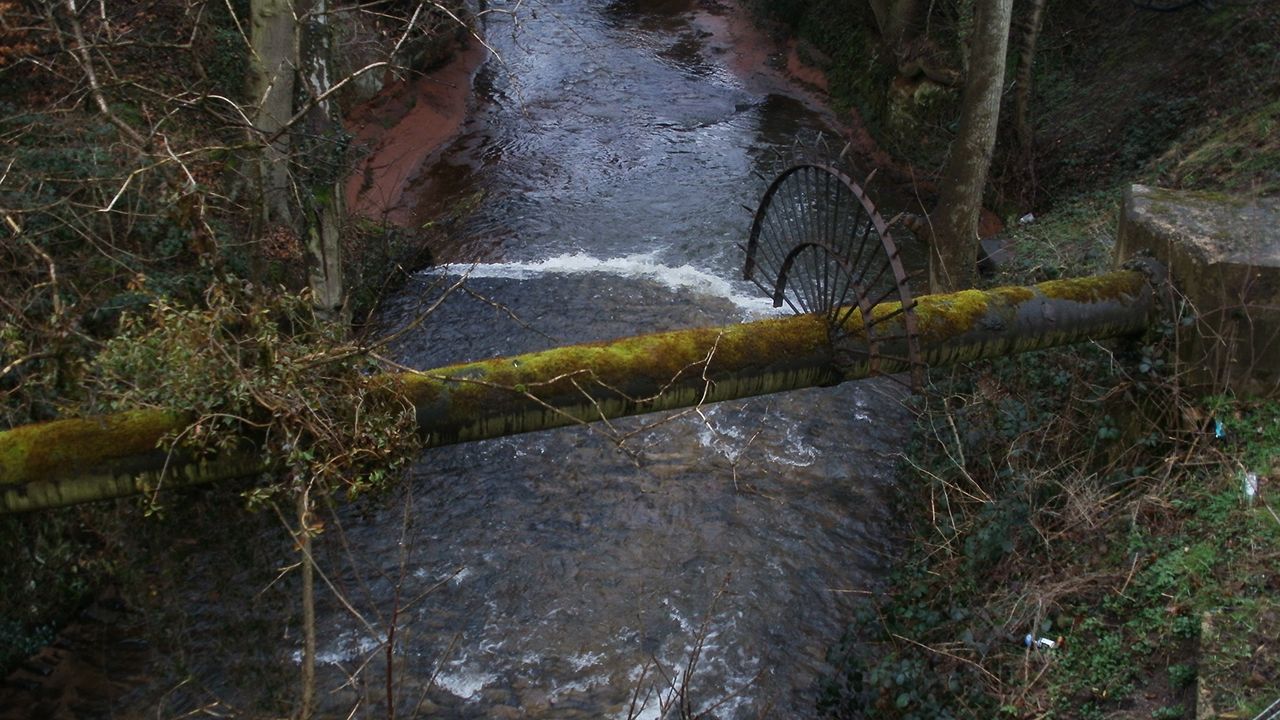 The Environment Agency publishes a series of Pollution Prevention Guidelines, also known as PPG. This series of publications tells you how to avoid pollution and comply with the law in a series of different situations – covering everything from construction sites, working in or near a watercourse, to sewage treatment and washing vehicles. All the information is available on the Environment Agency website. You cannot afford to ignore it.

…Or pay the price

The Environment Agency has changed the way it takes action against companies and individuals who either deliberately or carelessly cause pollution, through the unauthorised or harmful deposit, treatment or disposal of waste, illegal discharges to air, land or water, and other offences – regardless of when the offence was committed.

From 1 July 2014, the Environment has increased fines for pollution by up to 33% in an effort to comply with the Criminal Justice Act 2003. The fines reflect the seriousness of the offence (category 1 being the worst, and category 4 the least) and the financial circumstances of the offender. For instance, a £50+ million organisation would face a penalty of between £7,000 and £25,000 for even a minor offence, rising to a maximum fine of £3 million for the most serious category. Applied to prosecution of individuals rather than whole organisations, the new penalties range from 3 years in custody for a category 1 offence, down to a percentage fine of weekly income for an accidental (category 4) incident.

Is it worth it?

Consider your legal responsibilities, and the consequences of falling foul of the Environment Agency with these four examples:

Make sure you get it right first time with expert advice, practical tests and a comprehensive range of services from Lanes. We are only ever an enquiry form or freephone call away on 0800 526 488.