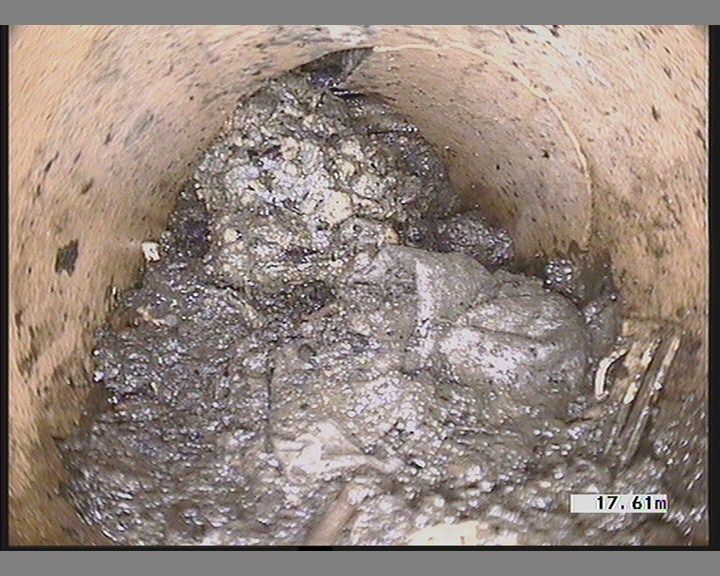 Drainage teams from Lanes Group have completed a major drain cleaning and refurbishment programme as part of an upgrade of an NHS mental health and training centre.

The drainage improvement work was commissioned by facilities management specialists Mitie, which manages the site, as part of a wider refurbishment programme.

Tony Moore, Operations Manager for Lanes Group’s Leeds depot, which carried out the drainage work, said: “The site has a mix of Victorian and new buildings, which presented a number of challenges.

“The oldest buildings formed part of a Victorian asylum opened in 1847, and much of the drainage system consisted of pipework that dates back to that period.

“But, like all hospital and NHS sites, it has been redeveloped many times over the decades, with records either not kept or lost over time.

“Our CCTV drainage surveys, and some related excavation work, revealed remains of hidden buildings and pipework not on the plans. As a result, we could give Mitie a very detailed map of the drainage on the site, almost certainly the first time that has been done in its 170-year history.”

The drainage system was first cleaned with a jet vac tanker. The CCTV drainage surveys were carried out with robotic crawler cameras and push rod cameras, both creating HD quality video of surface water and foul system drainage pipes.

The surveys revealed that some of the pipes had become cracked and deformed, in some cases by tree root infestation, in others by the weight of increasing volumes of vehicles, including HGVs, using the site.

The Lanes drainage teams were commissioned to install 88 structural liners and one full 15-metre-long liner at locations throughout the site, where drainage pipes had been found to have specific problems.

“The only alternative would have been to carry out extensive excavations, which would have needed significant traffic management over a much longer period, severely disrupting the very important health services.

“Our drainage teams are very experienced at working on sensitive health sites like this, where the needs of the patients, public and staff have to be considered. Health and safety and respect for people affected by our work is our biggest concern.

“Also, because Lanes is the UK’s largest independent drainage specialist, we have the capacity to deploy multiple teams at once, so remedial work can be completed more quickly, reducing disruption stull further.”

Structural pipe lining, also known as patch lining, is a cure in place pipe (CIPP) technique that involves inserting a resin-impregnated sleeve into the drainage pipe at the point where it is damaged.

Once the resin has hardened, it creates a new pipe-within-a-pipe, which adds significant structural strength and makes the pipe waterproof once again, giving it at least another 30 years of life.