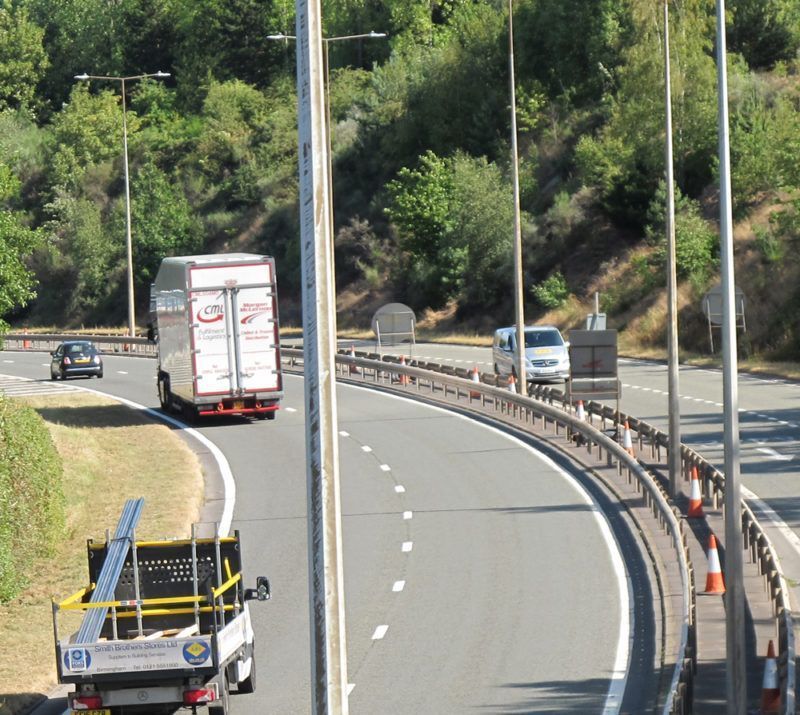 CCTV surveys of highway drains along one of the busiest stretches of road in the North East of England have helped pave the way for a major improvement project.

Highways England has earmarked up to £128m to upgrade the A19 between Norton and Wynyard in the Tees Valley to reduce congestion, noise pollution, and to promote economic development.

To prepare the way for the scheme, which involves adding third lanes to the current two-lane dual carriageway, Lanes Group plc has carried out a six-week programme of highway drainage cleaning and surveys.

An estimated 30 kilometres of surface water drains along both carriageways of the seven-kilometre stretch of road were jetted clean and surveyed by teams of drainage engineers based at the Lanes depot in Stockton-on-Tees.

The work was carried out on behalf of Highway England’s construction and maintenance partner for the A19 from Dishforth to the Tyne Tunnel.

Lanes Area Development Manager Doug Meynell said: “The scheme designers, WSP, needed to understand the structure and condition of the entire highways drainage system along the section being upgraded.

“As the road is going to be widened, it was important to identify which drainage assets could be retained, which sections must be upgraded, and which will have to be replaced.

“We had two teams, with a jet vac tanker crew and a CCTV drainage survey crew in each, working five nights a week under traffic management to achieve the challenging timescale.

“Our surveys identified the need for further cleaning and surveying of outfalls into waterways, which was carried out with support of a tracked remote water jetting reel.”

Asset condition surveys were also carried out on more than 600 chambers along the road, and a high-pressure jetting unit was used to carry out root cutting in some of the drains which ranged in diameter from 100mm to 1000mm.

One of the jet vac tankers allocated to the highways drainage cleaning and surveying programme was a recycler unit, which could filter and reuse its water, increasing productivity.