Hiking to the heights for cancer support 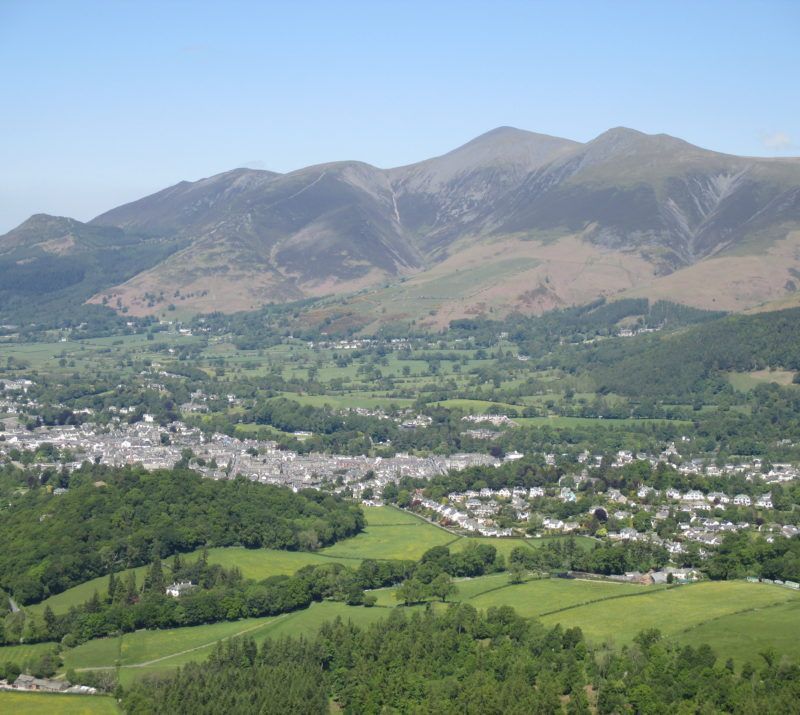 A team of have-a-go-hikers from Lanes Group plc will be challenging their fitness and head for heights by climbing one of England’s highest mountains in aid of charity.

The colleagues who all work at the Lanes HQ and operational depot at Eccles, Greater Manchester, will climb Skiddaw, just north of Keswick, in Cumbria, in aid of Macmillan Cancer Support.

Macmillan Cancer Support is Lanes Group’s charity for 2017, as voted for by Lanes personnel across the country.

Climbing Skiddaw is one of many fundraising events that Lanes staff are organising during the year, with the company matching every penny raised to double the final amount donated.

Seventeen Lanes colleagues have volunteered to hike up Skiddaw, which at 3,054 feet (931 metres) is England’s sixth highest peak, on 1 October 2017.

“This year, we’re travelling further afield and going up instead of down. It’ll be a great challenge, and we hope we’ll have wonderful views from the summit. Then again, with Lake District weather, you never can tell!

“We’re all very much looking forward to supporting Macmillan Cancer Support with our efforts on the day, and have already begun raising money through personal sponsorship.”

It is the second year Macmillan Cancer Support has been chosen by staff as the company charity. Last year, hundreds of colleagues took part in events that raised £6,575.26.

With Lanes Group’s penny-for-penny contribution, the total amount raised for the charity was £13,151.

Lanes has set up a Just Giving page for the Climbing Skiddaw challenge. Anyone who wants to support the fundraising team, and donate money to Macmillan Cancer Support can go to: https://www.justgiving.com/fundraising/lanes-group-plc-climbing-skiddaw.