Lanes gets drainage expertise on track along HS2 route 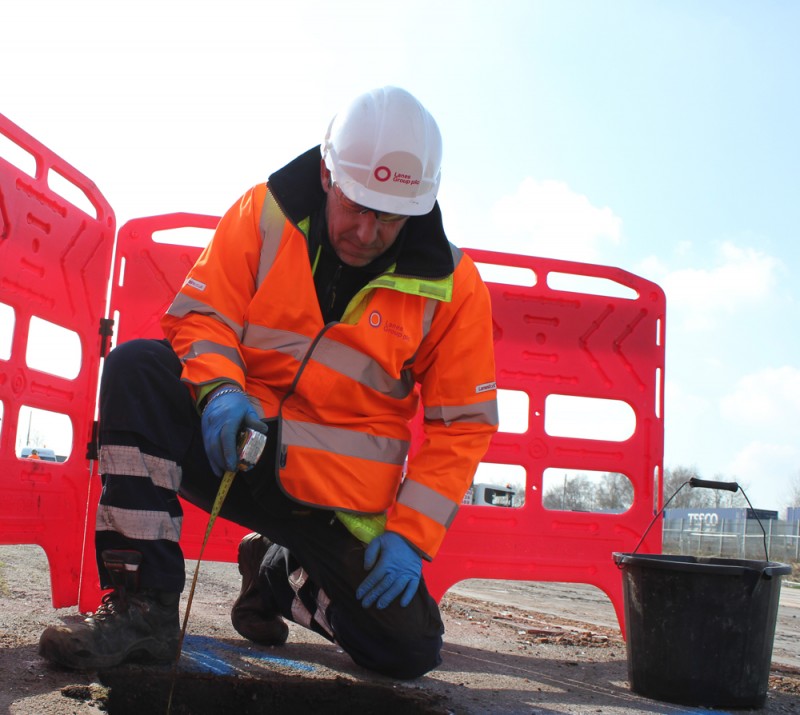 Drainage engineers from Lanes Group plc are supporting main contractors preparing for construction of the HS2 railway line into Birmingham.

Teams from the drainage and utilities specialist’s Birmingham depot have been mapping and cleaning sewer assets along the high-speed rail route, the UK’s largest transport infrastructure project.

They have been working for LM, a joint venture of Laing O’Rourke and J. Murphy & Sons Ltd, which is preparing an 80km of section of phase one of HS2 ready for construction.

Paul Clarke, Senior Site Manager for J. Murphy, said: “Locating and plotting the positions of all utilities assets along the route is an important aspect of our work.

“We need to understand where sewer pipes and chambers are, which ones need to be kept and which must be adapted during the HS2 construction phase.

“Lanes is one of more than 50 supply contractors who are helping us carry out this route investigation work at more than 600 work package locations.”

Lanes drainage engineers were commissioned to carry out manhole cleaning at the site of a former scrap metal yard and a disused bus depot, both in Saltley, East Birmingham.

They used a jet vac tanker to remove silt and other debris from the manholes before taking it to an authorised waste site for disposal.

During the ‘lift-and-look’ inspections at the former bus depot, the Lanes teams measured each manhole and plotted water flows through the pipe system across the site.

“These specific projects didn’t require any trackside work, but where that is needed, we have teams who have the qualifications and experience needed to work on rail assets.”

The HS2 phase one Birmingham spur will run from Long Itchington Wood, near Kenilworth, into Birmingham city centre at Curzon Street, and out to Lichfield where it will join the existing West Coast Main Line.

In project with a budget of around £500m, LM is working closely and collaboratively with HS2 Ltd to plan, design and deliver dozens of work packages covering archaeology, demolition, land clearance and environmental mitigation along the spur.

It is also carrying out diversion works for utilities, roads and other services affected by HS2.

HS2 is designed to greatly expand the UK’s rail capacity and deliver sustainable transport improvements to support economic development across in the Midlands and the north of England.