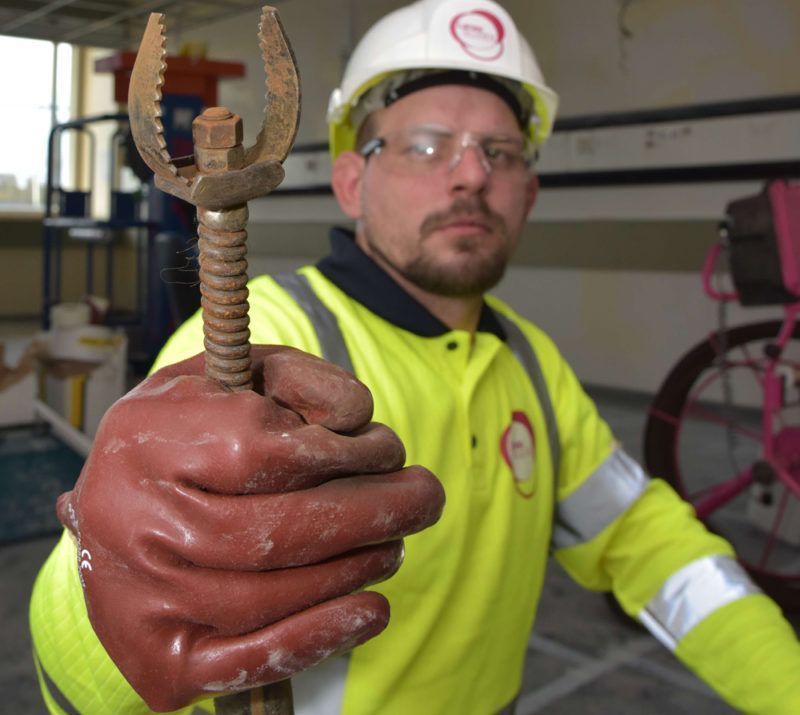 Facilities managers at a Scottish casino played their cards right by calling in Lanes Group to help them resolve a tricky drainage problem.

Internal drainage pipes at the casino were proving susceptible to springing a leak, especially during and after periods of heavy rain.

Facilities managers needed a long-term and effective solution to the problem, which had the potential to inconvenience customers and damage the fabric of the building.

Andy McCormack, Area Development Manager at Lanes in Glasgow, worked with the casino’s FM team to identify the root cause of the drainage problem and then fix it.

He said: “We carried out a CCTV drainage surveys of the internal drainage stacks in the building, leading from the roof to underground sewers.

“These identified a number of places where the pipes were blocked, and where the drainage system was not designed for optimum flow of water down though the building.”

“This is not unusual in buildings that have been developed over time. Building use changes over time. New developments, including to adjoining properties, can influence the way water drains through the system.

“We can carry out detailed CCTV drainage and topographical surveys that identify these problems and put in place cost-effective remedial and maintenance programmes for their effective long-term management.”

Its drainage engineers excavated a 90-degree section of downpipe in the basement, which had collapsed, and replaced it with a new section of PVC pipe. They also redirected roof guttering to more evenly spread the flow of water through water downpipes.

Andy McCormack said: “Since the work was done, there have been at least two periods of very heavy rain in the area, putting intense demand on the casino’s drainage system, and it has withstood the test.

“A long-term planned and preventative maintenance (PPM) programme will allow us to make repairs and modifications needed in a timely manner. In the short to medium term though, my money is on the problem having been solved.”