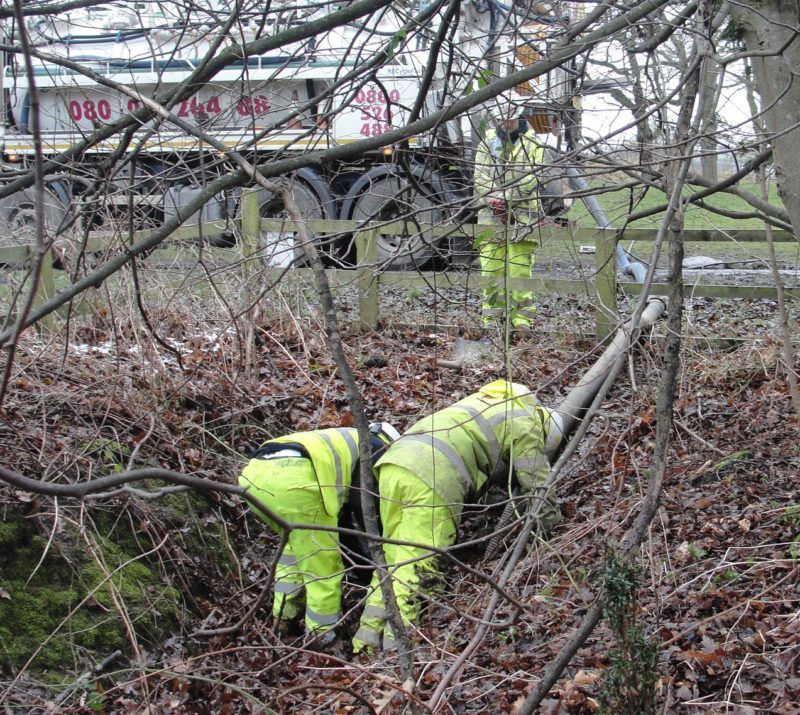 The National Trust has called in Lanes drainage engineers to investigate drainage along one of the most popular walks in the North East of England to help keep its visitors’ feet dry.

The Long Walk at Gibside, nine miles south east of Newcastle upon Tyne, attracts more than 250,000 visitors a year, to enjoy a stroll along its route, which includes an avenue of English oaks.

To ensure that the walk remains open to the public during busy times, the National Trust commissioned Lanes Group’s Newcastle depot to carry out CCTV drainage surveys at key points along its length.

The survey report can be used by the Gibside conservation team to plan any maintenance work and ensure the ground along the route of the walk, drains efficiently.

Helen McDonald, Head Ranger at Gibside, said: “The Lanes drainage engineers did a very thorough job for us and thankfully no major problems were found.

“The Long Walk is one of Gibside’s most popular attractions. It is vital it is well maintained and we will continue the upkeep of the pipes to try and prevent closure during the wet months.”

A range of pipes of different sizes, shapes and materials were investigated. This included both square and circular masonry-lined culverts which could date to the time the walk was created at turn of the 18th Century.

Other pipes surveyed were made of modern plastic and concrete. The Lanes team used a water jet vac tanker to clean the pipes, and also uncovered a buried manhole chamber.

Trevor Sawyer, Area Development Manager at Lanes Newcastle, said: “We never quite know what we will discover when surveying drainage pipework that could be hundreds of years old.

“In this case, the older pipes were actually in quite good condition. It proves the point, that many years ago, things were built to last.”

Gibside in the Derwent Valley, near Rowlands Gill, Tyne and Wear dates to before the 16th Century, when it was acquired by the Blakiston family.

The National Trust looks after more than 250,000 hectares of countryside, 775 miles of coastline, and hundreds of historically-important places across England, Wales and Northern Ireland. 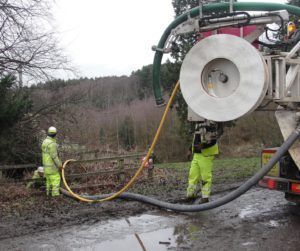