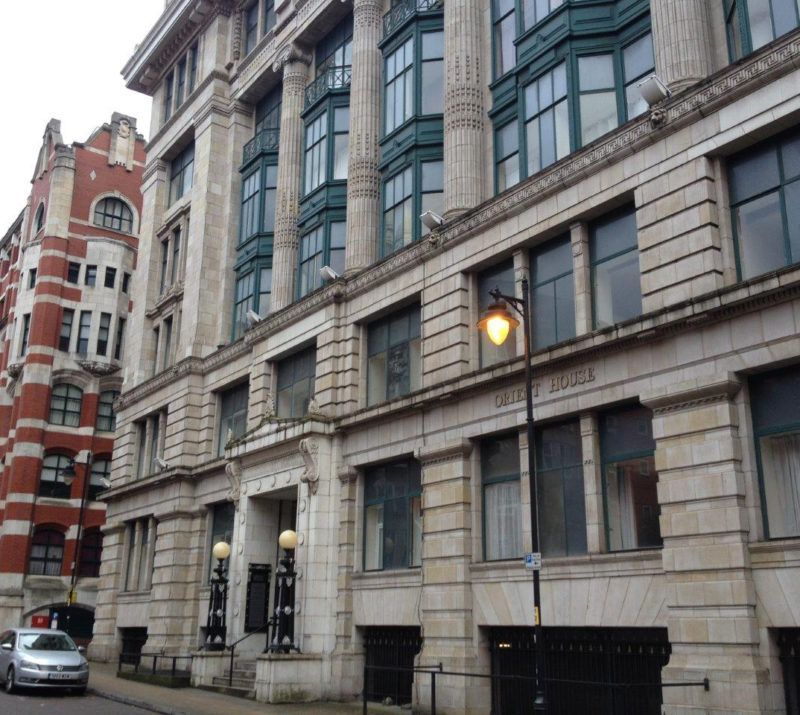 One of the most sought after places to live in Manchester city centre has gone “fat free” thanks to expert help from Lanes Group drainage engineers.

It is not about healthy bodies but healthy buildings, because Lanes was called in to clean over one kilometre of drainage pipes inside Orient House in Granby Row.

Residents in the privately-rented apartments, in one of Manchester’s most striking neo-classical buildings, had been experiencing some drainage problems.

A series of CCTV surveys found that the main problem was a build-up of fat in the foul drainage pipes which run through the nine-storey building to service the apartments.

“Much of the foul drainage is suspended from the ceiling in the underground car park. Because of the confined space, it has some sharp turns which create bottlenecks, where debris can collect, slowing down water flow.

“This had led to a build-up of cooking fat in the pipes, which had reduced their operational diameter, in some places, to a fraction of what they should be.”

Cooking fat poured down sinks quickly sets hard in drains and, combined with other debris, builds up a solid mass – known as fat bergs.

Lanes engineers had to access the pipes through 20 inspection hatches, and use a combination of drainage rods and water jetting to clean the pipes.

Extra care had to be taken to protect vehicles in the car park during the four day operation, which required temporary traffic controls.

Marvin Chambers added: “Because the pipes were suspended and were jointed at corners, we also turned down the jetting power.

“It was not a standard drainage clean and survey project, but not unusual for city centre residential buildings like this, especially ones that have been converted from commercial use.”

One of Manchester’s best known city centre locations had undergone a full drainage health check, and was left by Lanes fat-free and fighting fit.