Suction wins the day at home of the hover 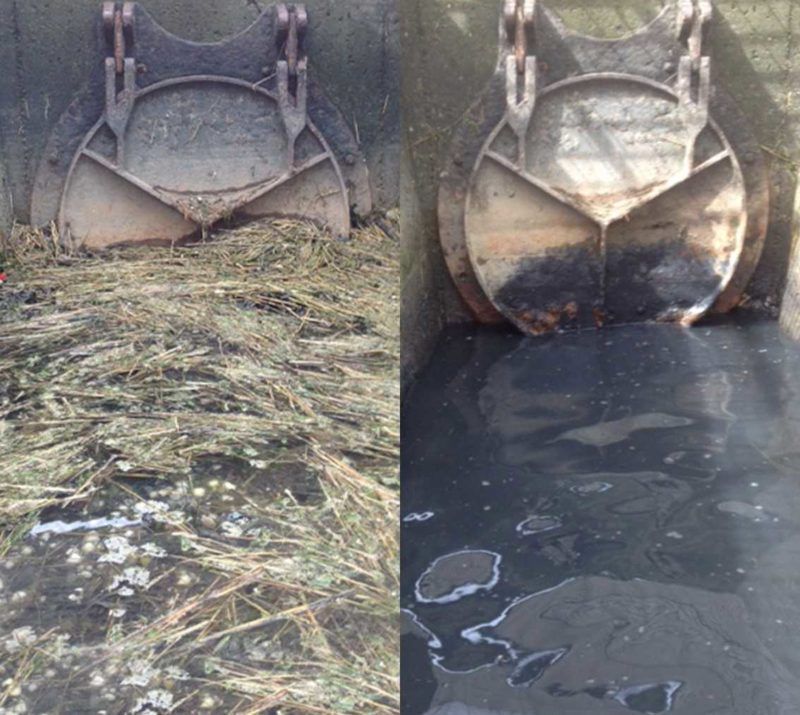 A drainage team from Lanes Group plc have used powerful water jetting and vacuumation equipment to clear the outfall of a pipe linking two sites defined by icons of British transport technology.

They removed six tonnes of rubble, shingle and shells blocking a sea outfall located at a former hovercraft terminal in Ramsgate Kent.

The 900mm-diameter concrete pipe takes surface water from the former Manston Airport which was an RAF base during the Battle of Britain, and home to squadrons of Spitfire and Hurricane fighters.

Drainage engineers based at the Lanes depot in Sevenoaks, Kent, were commissioned to clear the pipe outfall where material had built up to a height that prevented the sea outfall flap valve from fully-opening.

Operating a jet vac combination tanker, they removed all the material from the outfall, with most of it lifted remotely through vacuumation.

Lanes Sevenoaks Area Development Manager John Gilbert said: “This was an excellent example of how jetting and vacuumation technology can both quickly and safely resolve significant drainage problems.

“The outfall ramp contained a mix of silt, shingle, seaweed, shells and rocks, but the jet vac tanker coped well with over 90 per cent of it.”

By the skilled combination of water jetting and vacuumation, the Lanes team could lift the material into the jet vac tanker’s tank, ready to be taken away for disposal at an authorised waste site.

They had to stop occasionally to remove larger rocks from the vacuumation hose, otherwise the process of unblocking the sea outfall by the team would have been completed in even less time.

John Gilbert said: “This is by far the safest and most sustainable way to carry out this kind of work. Vacuumation avoids the need to work in confined space, often completely, and reduces manual handling to a minimum.

“Also, unlike mechanical excavators, jet vac tankers do not have to be located right next to the work site to lift the material that needs to be removed.”

The concrete outfall pipe runs for 2.5 miles from the former Manston Airport, which closed in 2014, and reaches the sea at the former Hoverlloyd terminal just south of Ramsgate town centre.

A team of three Lanes drainage engineers cleared the outfall, watched by a representative from the Environment Agency, who wanted confirmation that the outfall was unblocked in line with pollution regulations.

John Gilbert said: “The EA inspector was happy with our work. Once the flap valve was opened, we could see that the pipe was not blocked, which ensured surface water could drain effectively.”

During World War Two, RAF Manston was on the front line of the Battle of Britain and was regularly bombed by the German Luftwaffe.

It was a base for the UK’s first jet fighters, used to intercept flying bombs, and was an emergency landing site for damaged RAF and American bombers, returning from raids across the Continent.

Ramsgate was one of the first locations for a cross-Channel hovercraft service after British engineer Sir Christopher Cockerell created the first practical vehicle that could float on a cushion of air.

Passenger hovercraft services from Ramsgate to Calais began in 1966. The terminal closed in 1982.