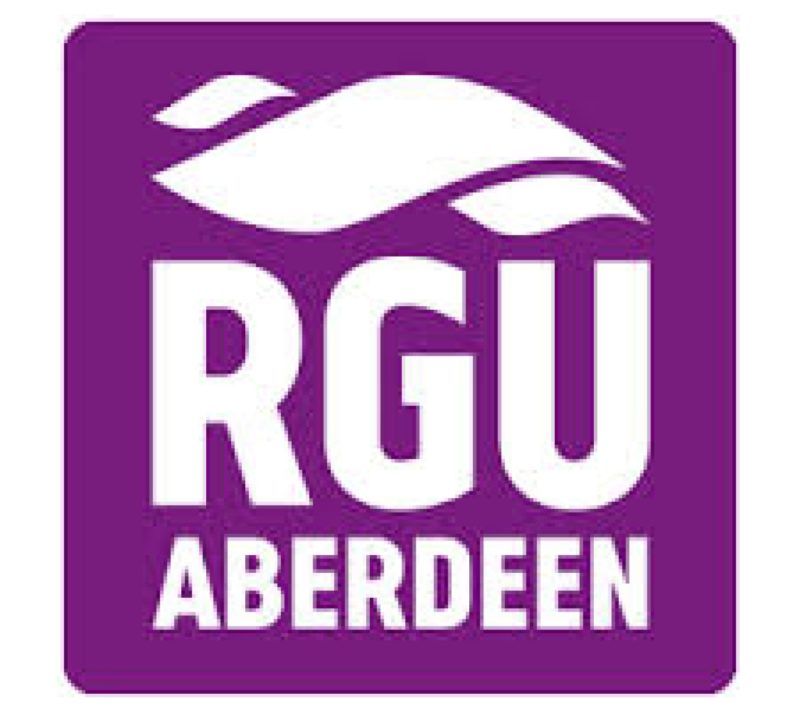 Lanes Group has been praised for its fast action in response to drainage fault at a Scottish university that resulted in sewage building up inside a deep sump chamber.

They played an important role, alongside our facilities team and other specialists, to resolve this problem effectively, so the university, its students, teaching staff and visitors, faced minimum disruption.

The drainage problem began at the Faculty of Health and Social Care with the failure of two pumps that lifted sewage up the 20m-deep sump chamber for discharging into public sewers.

We called in a specialist jet vacuumation tanker with a double liquid ring pump. This was the only machine powerful enough to suck sewage from that depth. We had to remove the sewage from the chamber, so a pump engineer could gain access to the pumps located in a well at the bottom and see what the problem was.

In a two-day operation, 80,000 litres of sewage was sucked from the chamber, and taken away in an articulated tanker for safe disposal at an authorised waste site.

When the chamber was clear, chains could be attached to the pumps to allow them to be lifted to the top of the chamber, where it was discovered that the power cable had been caught in the pump mechanism and severed.

While the repairs were carried out, Lanes engineers continued to pump out the chamber, 10,000 litres at a time, to prevent a build-up of sewage. Once the pumps were back in place and working again, the emergency pumping operation could be stopped.