Drain repair helps protect one of UK’s most important buildings 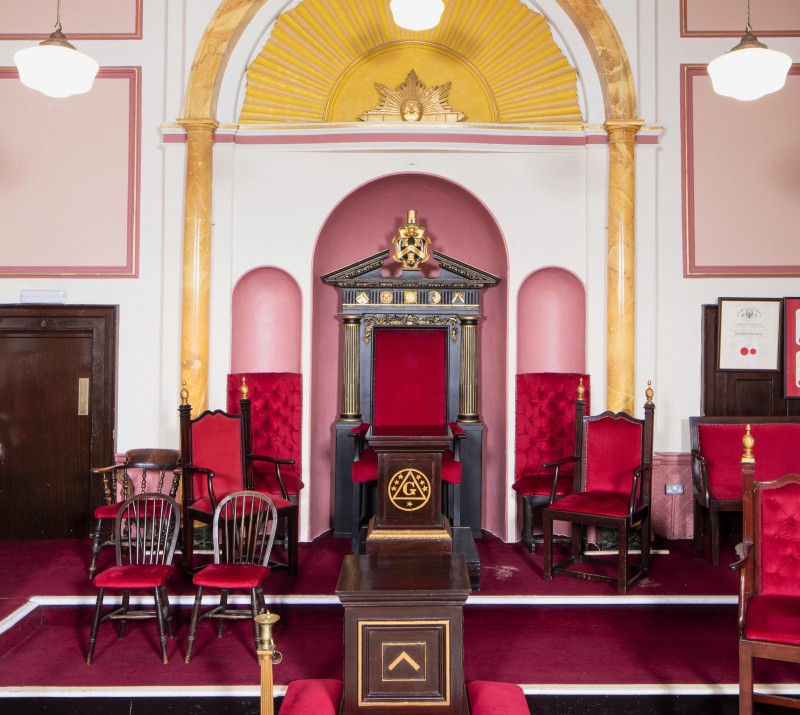 A drain repair carried out by Lanes Group plc has helped protect a masonic hall in Sunderland recognised as one of the most important heritage sites in the UK.

Phoenix Hall has been assessed as being in the top 2.5% of Grade I Listed buildings, making it equal, in historical importance, with Windsor Castle, Blenheim Palace and York Minster.

The work, carried out by drainage engineers from the Lanes Newcastle depot, has prevented wastewater from seeping into the ground close to the hall.

Without the repair, there was also a risk that foul water could have escaped into the 235-year-old building, also known as the Queen Street Masonic Temple.

Phoenix Hall is the oldest purpose-built Masonic Temple under the jurisdiction of the United Grand Lodge of England that has been in continuous use since its foundation. The Phoenix Lodge has been meeting at in the hall since it opened in 1785.

David Dorwood, a director of the Queen Street Masonic Heritage Trust, responsible for preserving the hall, said: “Lanes Group’s work has been very helpful, especially how its team could carry out the repair without any excavation.

“The drain is below a very old cobbled area. If we’d had to dig it up, the job would have had to be supervised by an archaeologist and would have taken much longer and been much more costly.

“The CCTV drain survey showed the drain was in a poor state. Putting it back into good working order gives us good protection against the risk of sewer flooding which is very reassuring.”

“We were delighted to assist the heritage trust which does such good work to protect one of the North East’s most important heritage sites, even though it is not quite so well known as some others.”

The 100mm clay sewer was found to be defective as it flowed through a Winsor trap. This is a clay chamber installed in the late 19th and early 20th Centuries to prevent sewer gases from getting into buildings.

Lanes engineers carried out a safe entry of the nearest manhole chamber and installed a new section of sewer pipe through the winsor trap, then sealed the pipe with a localised structural repair, or patch liner.

This was a fibreglass sheet, impregnated with resin, which was wrapped around an inflatable packer and inserted into the pipe. The packer was then inflated and the liner was allowed to cure, or harden, sealing the joins between the new and old pipes. The packer could then be removed.

Phoenix Hall is the second oldest building in Sunderland. It is located in The East End, once the heart of the first Sunderland township and was built to replace a masonic hall destroyed by fire in nearby Vine Street in 1783.

The building has a large cellar which includes remains of 12th Century drains built for a building previously occupying the site more than 800 years ago.

The hall has precious Adam period fireplaces, untouched since it was built, while its ornate furniture was bought from a previous lodge that dates from the 1720s.