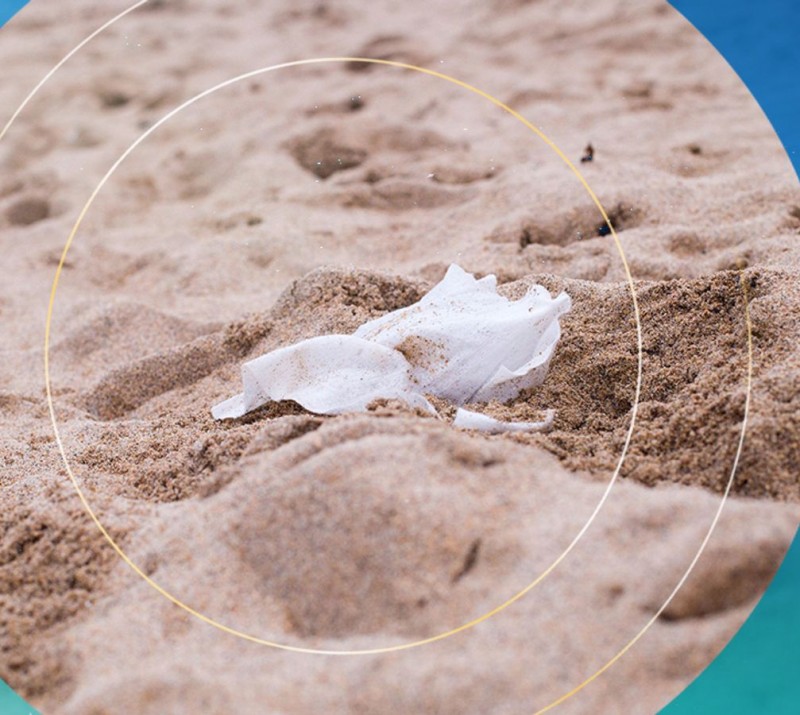 An MP who wants to ban all wet wipes that contain plastic has seen her proposed Bill to create the new law pass its first hurdle in the House of Commons.

Fleur Anderson, Labour MP for Putney, in West London, wants a law in place to prohibit the manufacturer and sale of any disposable wipe containing plastic.

Her Private Member’s Bill came before Parliament just two days after the end of Unblocktober, the world’s first month-long campaign to protect sewers and seas from plastic pollution.

A key target of the international campaign, started by drainage and wastewater specialist Lanes Group plc, is to prevent the flushing of wipes made from plastic down the loo.

Fleur Anderson pointed out that 90% of the 11 billion wet wipes used in the UK every year contain some form of plastic so should not be flushed down toilets. But many thousands of people do not heed this warning.

She said: “As a mother of four children, I completely understand the pressures that parents are under and the difficulties that can bring when trying to cut down on plastic and make the right choices for the environment.

“Everyone should bin and not flush wet wipes, but either way they contain plastic which gets in the environment and kills wildlife.

“My Bill comes in the same week as world leaders are meeting for Cop26 and will show that the UK can take serious action and ban plastic from wet wipes made and sold in the UK.”

She welcomed the growing number of wet wipe manufacturers who are using organic material to make wipes. Wipes that carry the Fine to Flush label, administered by the Water Research Centre, are safe to dispose of in toilets.

Ms Anderson has received backing from wildlife charities, including the Marine Conservation Society and Thames21, which supports clean-ups along the River Thames, both keen supporters of Unblocktober.

“Also, the Cop26 process shows we do not have time to lose in terms of protecting the environment and our precious wildlife. Of course, people don’t have to wait for any change in the law. Simply placing wet wipes in a bin, not down the toilet will help protect the planet.”

Thousands of people and many organisations have engaged with Unblocktober 2021.

This year, the focus has been ‘New World, New Habits’, a principle that acknowledges how much our lives have been transformed since the onset of the COVID-19 pandemic – and how a few small changes to our habits can help everyone manage the environmental impact of the pandemic on the UK’s drains, waterways and oceans.

Fleur Anderson’s Plastics (Wet Wipes) Bill will be read again on Friday November 19, and debated by MPs in the House of Commons.

Thousands of plastic wet wipes are flushed every year, bunging up sewers and polluting water ways. Approximately 93% of blockages in UK sewers are caused by wet wipes.

A government target aims to eliminate avoidable plastic waste by the end of 2042. But Ms Anderson, a shadow cabinet minister, says urgent action is needed now to remove the temptation to flush plastic down the loo.

It’s never too late to take up the Unblocktober challenge to change bad flushing habits! Find out more. Got to www.unblocktober.org.