Unblocktober backs European experts in the fight against FOG 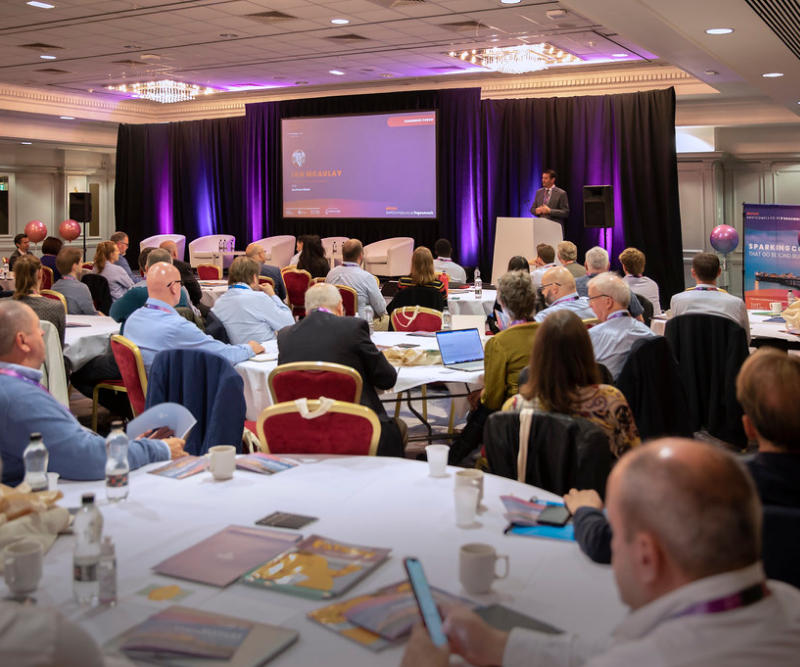 More than 150 industry experts have gathered to review progress in the fight against fats, oils and grease in sewers at the third European FOG Summit, sponsored by Unblocktober.

The event at the Brighton Hilton Metropole, co-hosted by British Water, Southern Water and software specialist SwiftComply, heard how FOG should be considered a resource not waste.

Unblocktober, the annual awareness campaign founded by Lanes Group plc to prevent FOG and plastic pollution disrupting sewers and causing environmental damage to our oceans, was pleased to support the event.

“The European FOG Summit brings together the best minds and the most active organisations tackling FOG, so they are central to Unblocktober’s aim of galvanising collective action to protect the environment.”

As the UK’s largest independent drainage and wastewater specialist, Lanes is already working with some of the key delegate organisations at the European FOG Summit.

FOG is caused by too many oil and fat-based cooking products being disposed of down sinks and drains. Stephen Williams, network protection officer, Southern Water, said there needs to be a sustainable approach to tackling the problem.”

He told delegates: “We need to stop seeing FOG as waste and see a resource which can be part of the circular economy, as a biofuel and energy resource.

“To push that we must engage across our industry but also more widely. We need to change regulation and legislation and, importantly, change mindsets.”

Philip Dunne MP, chairman of the UK Parliament Environmental Audit Committee, also spoke at the event. He has been seeking a tightening of the law over sewage discharges into rivers.

He told the summit: “There is a huge environmental cost from an issue that is largely unseen by the public. The way you are using technology and working to change habits and behaviours is so important.”

Unblocktober is actively encouraging the public and organisations to take FOG and plastic pollution in sewers seriously, and put in place their own measures to reduce both forms of pollution.

Thousands of people have accepted Unblocktober’s challenge to use their loos and sinks responsibly for the month of October – and nearly 90% say it has had a positive effect on their long-term behaviours.

Research has shown these items combine with FOG to create a highly compact mass of material that builds up inside sewers to eventually create fatbergs, which are hugely costly and can contribute to damaging sewer floods.

It’s never too late to take up the Unblocktober challenge! Find out more. Got to www.unblocktober.org.