Wastewater network ‘fit to fly’ at former RAF base 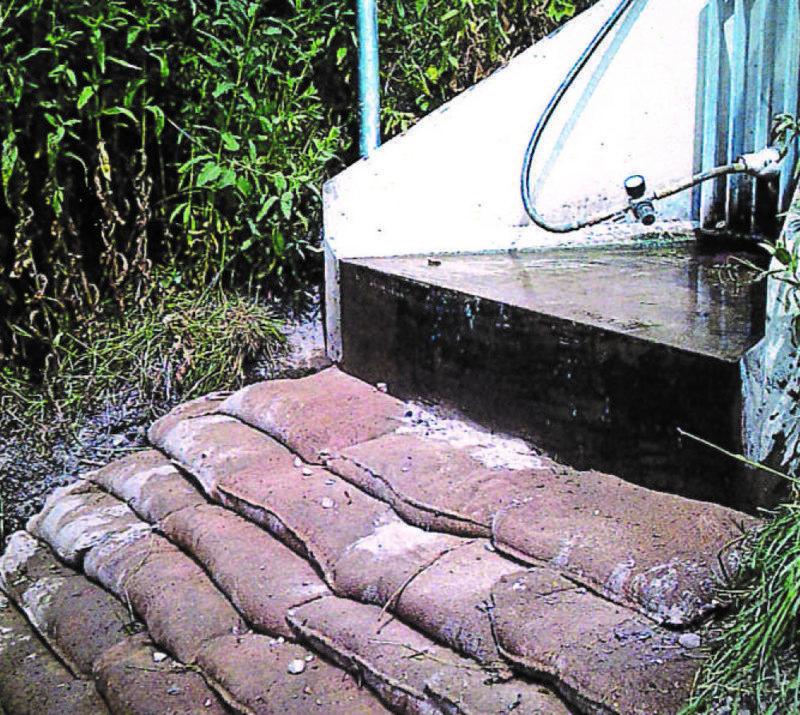 Drainage engineers from Lanes Group plc have helped a water company survey and upgrade the wastewater network across a former RAF base that has been transformed into a ‘garden village’.

A team from the drainage specialist’s St Neots depot was commissioned by Icosa Water to carry out an extensive programme of investigation, repair, and rehabilitation work at the old RAF Raynham airbase.

The 158-acre site, five miles south of Fakenham, in Norfolk, has become a flourishing rural community, with 170 homes and 20 businesses, since the RAF closed the airbase in 1994.

Icosa Water, an independent regulated water company, has been commissioned by the landowners to manage the clean water and wastewater networks across the site.

David Palmer, Icosa’s Wastewater Manager, said: “We wanted to get a full understanding of the extent and condition of the whole wastewater network, and carry out any works needed to ensure it was of a serviceable quality.

“The Lanes team members have been very efficient and effective in the way they have gone about their work. They’ve liaised well with our customers and two-way communication with us has been excellent.

“A key element of our plan has been to improve wastewater treatment, so water quality across the site is the highest it has ever been. Lanes’ work to survey and upgrade the pipe system has contributed to that achievement.”

Over a two-month period, Lanes drainage engineers carried out a full programme of work across the West Raynham site, including:

A key element of the project was the surveying and renovation of 480 metres of drainage lines across fields. Arrangements were made with the landowner to do the work after the wheat harvest had been cut.

Over time, eight manhole chambers on the land had become buried. The Lanes teams used a CCTV camera fitted with a sonde transmitter to locate the chambers, and uncover them.

A tracked remote access jet vac reel was used to clean and survey the pipes between each manhole. Several CIPP structural liners were installed to renovate the pipe.

This involved placing a resin-impregnated glass-fibre sleeve – one metre to two metres in length – inside the damaged pipe, inflating it, then waiting the resin to cure, or harden, creating a new pipe-within-a-pipe.

“The project demonstrates a key benefit of working with Lanes. As a full-service drainage specialist we can bring to bear all the expertise and resources needed to complete end-to-end projects like this.”

RAF West Raynham opened as a base for Bomber Command at the start of World War Two.

The hangars have now been turned into a business park, and new amenities, including a pub, a shop, and a children’s nursery have been opened. Its owners have also submitted a planning application to build 94 ‘infill’ homes across the site.