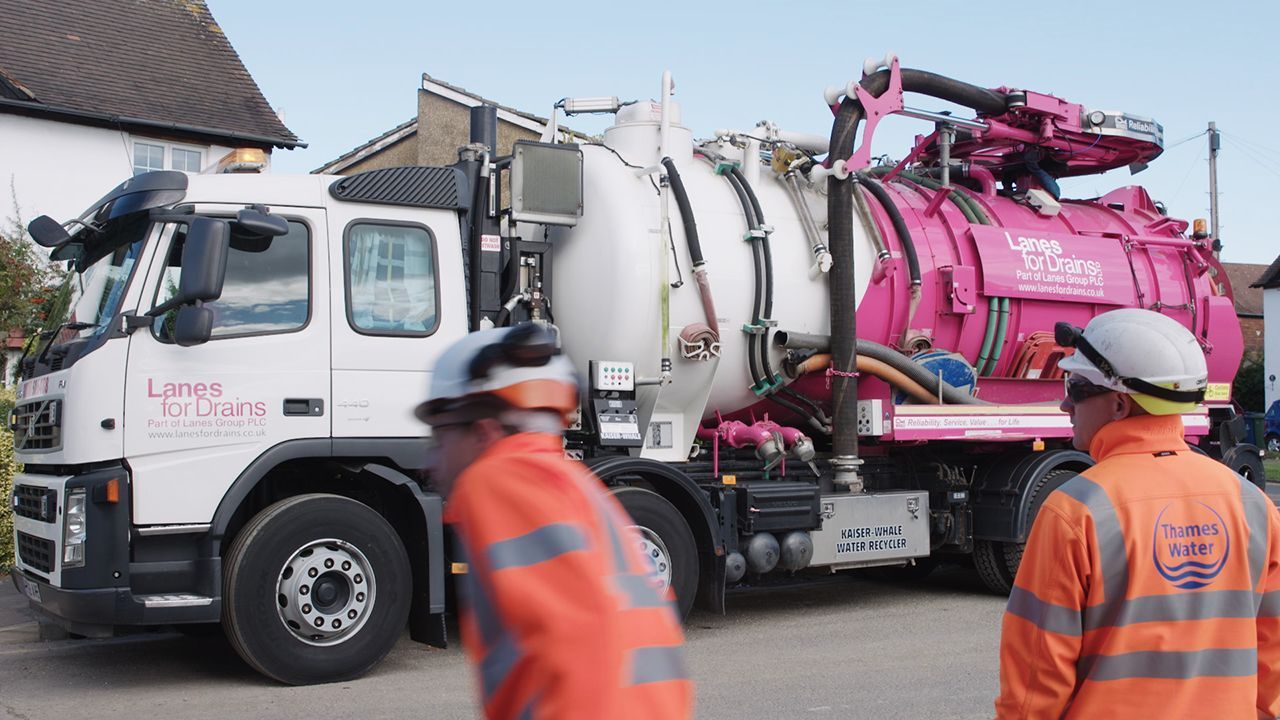 What is a private pumping station?

Some properties need pumping stations to take their sewage to the nearest mainline or lateral gravity sewer so that it enters the public sewer network. This usually applies to small housing developments, remote farms or small business parks, for instance. If your property is affected, you will probably already know about it.

All change for private pumping stations

On October 1, 2011 private sewers and lateral drains were transferred to the sewerage companies. Back then, when the legislation about who owned what bits of sewer and drains changed, we wrote an advice piece about what that meant for property owners. This time, the Water and Sewerage Companies (WaSCs) are set to take over ownership of private sewage pumping stations.

When will it happen?

Pumping stations which are eligible for adoption will transfer on 1 October 2016. This timeframe will allow the WASCS to find out where the stations are and what condition they are in, and to manage legal matters such as land and access, prior to the transfer.

Which stations will transfer?

Just as pipes inside the property boundary and serving only that property have remained the responsibility of the property owner, so private pumping stations serving just one property and within the boundary of a property will not transfer under the legislation. Nor will those pumping stations which serve multiple buildings but are managed centrally (eg retail parks, hospitals, caravan parks, industrial estates, etc) be adopted by the WaSCs.

What do you need to do now?

At the time of the private sewer and drains transfer in 2011, DEFRA estimated that there were around 33,000 private pumping stations operating around the UK. That’s quite a task for the WaSCs, who will be required to identify them all before 1 October 2016.

If you part-own, or are partly responsible for a private sewage pumping station, you would be as well to make sure that your WaSC knows about its existence. The company will then probably arrange for a survey to be carried out and give you a date for the transfer.

For an idea of how the various water companies are working towards the pumping station transfer, it’s worth checking your own WaSC’s website. Many are already working towards the 2016 deadline and you will find information about how they plan to proceed. Severn Trent Water, for example, has been locating the stations and surveying the condition of the asset to set a transfer schedule. In theory, the companies will take over the pumping stations they know about within the timescales. Any they do not know about, which are eligible, will automatically transfer on 1 October 2016, whether the paperwork is done or not. As for what will happen to those no one knows about, who knows?

What if you don’t want to transfer?

If you believe that the transfer would be seriously detrimental to your interests, you have two months from the date of the legal notice you receive to appeal against it, via Ofwat.

As a first step, check with your utility company to find out whether they know about your pumping station. But, as ever, your friendly local Lanes’ depot is on hand if there is a problem. We will survey your drains to establish exactly what goes where, what sort of system you have and, most importantly, whether it should be transferred to your WaSC or remain your responsibility. Just call 0800 526 488.