Can I Flush Wipes? 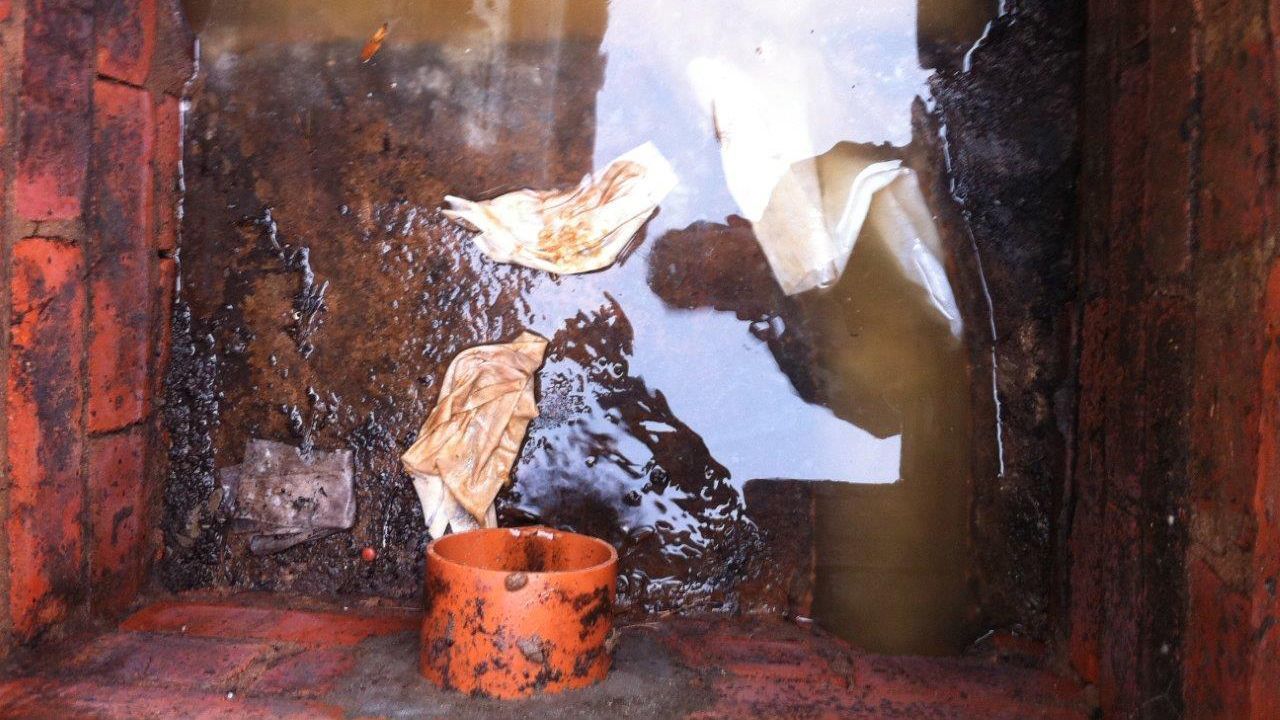 Baby wipes, wet wipes, make-up wipes, moist wipes, cleaning wipes: whatever the application, wipes are wipes. And wipes are responsible for around half of sewer abuse cases in this country. It is a relatively new phenomenon, but on the increase. So here is the message. It is quite simple:

Never, ever, put wipes down the loo unless they are ‘Fine To Flush’ accredited.

Despite what some manufacturers say, not all wipes labelled ‘flushable’ and ‘biodegradable’ disintegrate once you’ve flushed them into the sewer system. In reality they can take 500 years to decompose. And that is not surprising because, besides cotton and rayon fibres, some wipes contain plastic resins like polyester, polyethylene and polypropylene.

Take it from us, the people who spend a huge amount of hours down those same sewers removing the offending items – often by hand.

For this reason Water UK designed a stringent set of tests which manufacturers can have their wipes tested by WRc, the Swindon-based independent technical experts, to prove their flushability in conjunction with Water UK. If they pass the wipes manufacturers will receive the ‘Fine to Flush’ symbol from WRc.

The accreditation is currently not compulsory for wipe manufacturers, which means there are still a range of products available for purchase labelled as flushable, without the appropriate logo.

Water UK’s goal, very much like our own, is to ensure the standardisation of flushable wipes across the market to ensure the protection of our sewage system and the reduction of fatberg formation.

So remember, even if they are marketed as ‘flushable’, unless they have the ‘Fine to Flush’ logo they absolutely are not. 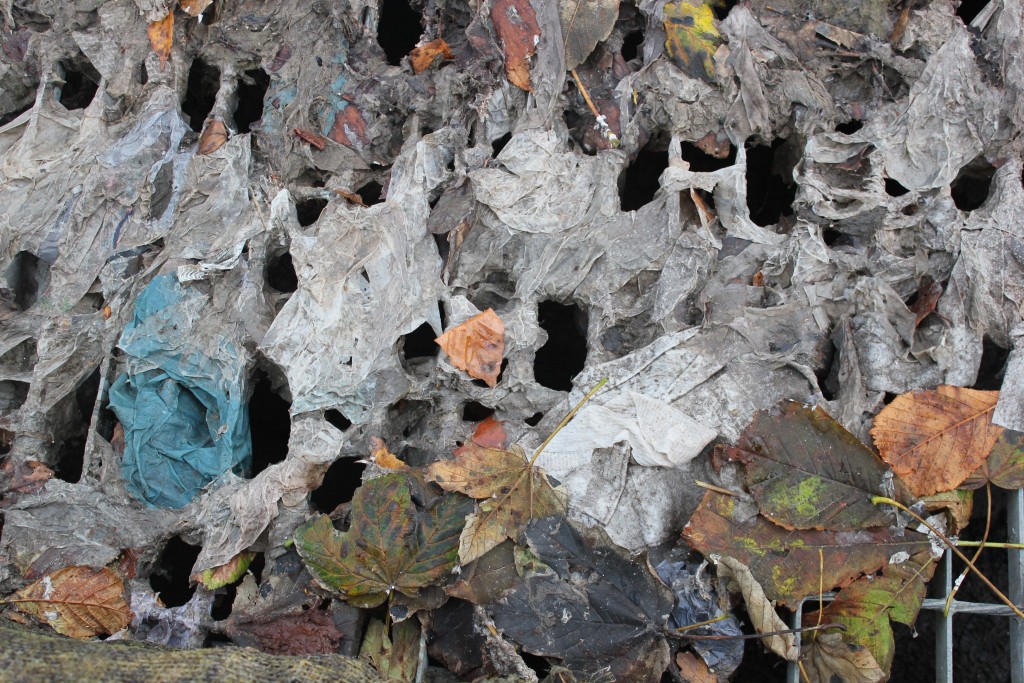 The broad impact of the wet wipe problem

A Water UK study from the end of 2017 provided an eye-opening look at the impact of wipes and personal care items on UK sewer systems, studying more than 50 sewer blockages and revealing that the majority of the material recovered was made up of “non-flushable wipes that are not designed to be flushed”.

Baby wipes (which are never marketed as flushable) were the biggest cause, accounting for 78% of the identifiable mass by weight, while surface wipes, cosmetic wipes and feminine hygiene products made up around 20%. In fact, the total amount identified as products designed to be flushed was less than 1%.

With a previous study from the Marine Conservation Society suggesting that the number of wet wipes littering our beaches has shot up by 400% over the last decade or so, it’s clear that this is becoming a huge problem – and it could be damaging our health and our society, as well as our drains and our environment.

For example, it’s been shown that wipes are often mistaken for food by marine life, resulting in microplastic working its way back into our food chain, which could be having as-yet unknown consequences for our bodies. It’s also been estimated that approximately 300,000 sewer blockages are now occurring every year, with wet wipes known to be a major contributor – this is costing the country £100 million annually that could have been better spent on reducing bills or improving public services.

The impact on your home

However, you don’t need to look at national figures to get a sense of how this problem is hurting us all – this is a problem that regularly creates major inconvenience and costs for individual homeowners and businesses, and without corrective action, it’s only going to get worse.

Flush innocent-looking wipes down your loo and they quickly join forces with fat, oil and grease (or FOG as it’s known in the trade) which many people persist in washing down the drain (the other big no-no). FOG congeals into big nasty lumps in the sewer. Wipes stick to it. More fat congeals. More wipes (and possibly sanitary towels, tampons and nappies) join the party. And so on.

Before you know it, your drain is blocked. The sewer contents are coming back up through your toilet, or even your sink, and suddenly you’re landed with a huge financial headache – not just to pay for the cost of getting the drain unblocked, but also to clean, repair or replace anything that was damaged by the flooding.

Even those who haven’t had to deal with an issue like this in their own home are still likely to be paying for the problem through higher utility bills. Thames Water, which serves 14 million people in London and the Thames Valley, spends £1 million every month clearing nearly 7,000 blockages from 109,000km of sewers. What’s more, each year 7,000 Thames Water customers’ gardens and 1,000 homes are flooded with sewage, with flushed food fat and wet wipes shown to be responsible for about half of these incidents. For United Utilities in the north west, the cost is even higher – a staggering £20 million a year to tackle 53,000 blockages, with only half as many customers as Thames.

Fortunately, in the last couple of years, awareness of the damage wet wipes can cause has been on the rise, thanks to eye-catching incidents such as the removal of the monster Whitechapel fatberg and campaigns like Lanes Group’s Fatberg Fighters initiative. As a result, there have been signs that the tide may be turning.

Responding to pressure from UK water companies, EDANA – the trade association representing the wet-wipes, absorbent hygiene and nonwoven industries – has agreed to bring in a new code of practice to ensure that companies prominently label their wet wipe products with Do Not Flush symbols; subsequent to this, the British government has issued a pledge to eliminate all avoidable plastic waste by the end of 2042, which could potentially involve a ban on wet wipes.

This may not ultimately come to pass – indeed, a recent Lanes Group survey indicates that 59% of people in Britain would be opposed to a total ban on wet wipes – but it’s still clear evidence that homeowners, businesses, manufacturers and policymakers are all starting to realise the harm that flushing wet wipes can create.

So, in the meantime, you have the power to make a difference. Share the message with your family, friends and colleagues, and don’t ever forget:

With a nationwide network of depots, we are never far away when you need us the most. No location is too isolated, and each team at every depot is as experienced and knowledgeable as any other Lanes team.