Culvert cleared of 400 tonnes of debris to prevent flooding 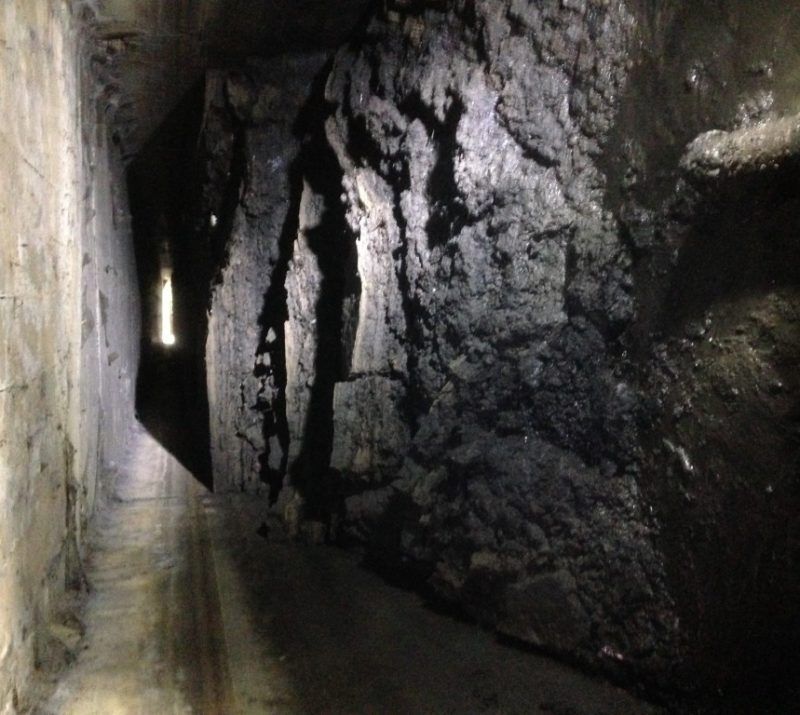 Drainage engineers from Lanes Group have removed 400 tonnes of silt and debris from one culvert as part of work commissioned by Highway England to protect against flooding.

The three-metre-wide concrete box culvert under the A38 on the outskirts of Derby had been full almost to its roof before work began.

This scheme was delivered under Highways England’s new asset-led approach to maintenance and delivery.

Prevention of localised flooding is a key component of Highway England’s road maintenance programmes, while £225million has been allocated by Highways England in its £11billion strategic delivery plan that runs until 2021.

North Midland Construction Project Manager Paul Devine said: “The Lanes team did a very good job. It was hard and dirty work. Much of it had to be done by hand.

“Their confined space working health and safety measures were spot on, and they worked well with our teams. It was a strong performance all round.”

Highways England commissioned the culvert clearance work to optimise flood resilience along the stretch of A38 next to Derby’s Markeaton Park.

The 60-metre-long culvert, built in 1977, takes a water course called Bramble Brook, which leads from a large lake in Markeaton Park, under the A38 dual carriageway.

Samples of the silt were first scientifically tested to assess potential toxicity.

Lanes then deployed seven drainage engineers and excavation operatives at any one time on the project, along with a powerful Superflex wet-dry vacuumation tanker and a jet vac tanker.

A team of up to four Lanes personnel worked in the culvert, using shovels and rakes to feed silt into the Superflex’s vacuumation hose. The material was then over-pumped to the jet vac tanker and taken then away.

This way, members of the confined space working team, each wearing wet suits, rescue kits, gas monitors and harnesses, could work continuously while the silt was disposed of at a registered waste site.

Throughout the operation, a specialist two-person rescue team monitored the work, and weather conditions, from outside the culvert. A supervisor managed a tag board recording details of all operatives below ground.

He said: “We cleared around 25 tonnes of material each day. During the operation 24 tonnes of large items was also removed, including logs, bricks and shopping trollies.

“We’re very proud of our team. They did an excellent job, and stuck at what was a thankless task. Once all the debris was removed we found the culvert was in surprisingly good condition.”

North Midland Construction built two temporary dams at the upstream and downstream end of the culvert to retain the water flow during the works.  Excess water was managed using 150mm water pumps.

A substantial amount of mobilisation work was also carried out to prepare the working area. This included: site security; tree trimming; and construction of a 100-metre temporary road to the culvert to allow safe access for Lanes vehicles and protect utility assets under soft ground. A scaffold platform was also built to gain safe access to the mouth of the culvert.