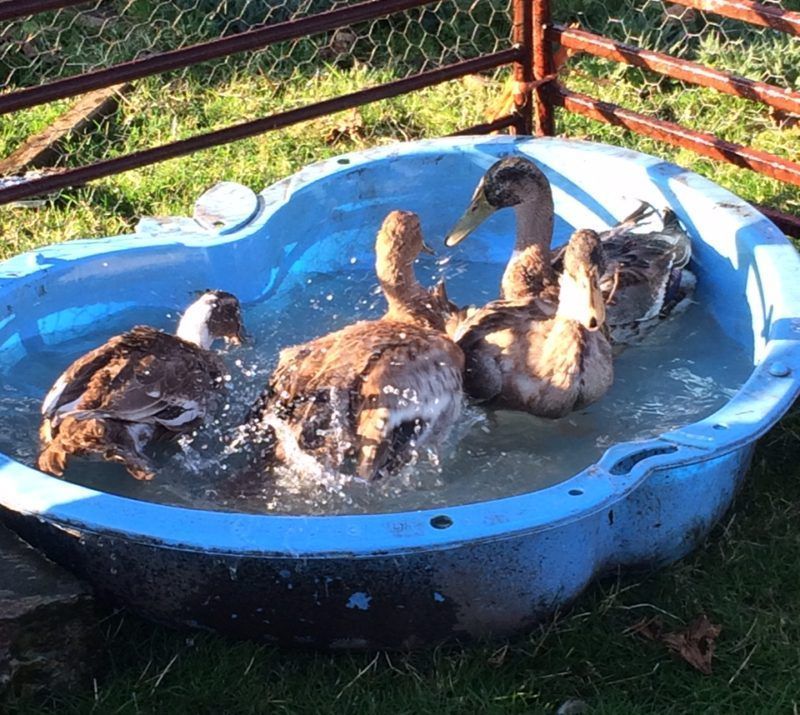 Drainage engineers from Lanes Group have helped a farmer and his family rescue a flock of daffy ducks after they disappeared down a drain.

Hywel Williams and his wife, Jackie, bought the four ducks as family pets, and to supply the odd egg for the table.

But as soon as they got the birds back to their farm at Black Mill near Bridgend, South Wales, they waddled off down a pipe in the garden.

And there they stayed, to the growing anxiety of the Williams family, for a week, until Hywel Williams called Lanes Group’s Cardiff depot for help.

He was loaned a mini excavator, which the family used to dig up the surface water drainage system to reach the birds.

Hywel Williams, a leading councillor on Bridgend County Borough Council, explains what happened next: “One of the ducks suddenly appeared in the pipe we were uncovering.

“My son managed to throw his coat over it and grab it, then we put the bird in a cage next to the entrance, hoping it would encourage the others to come out.

“Thankfully, it worked. The other three ducks emerged, looking a bit bedraggled, but otherwise not too worse for wear. It was an emotional moment for all of us. There were a few tears.

“We’re very grateful to Lanes Group. I called them, because one of their team, Steve Dunford, used to work for me, so I thought I would see if I could call on their expertise and resources.

“Without the use of the excavator, I don’t think the ducks would have come out.” 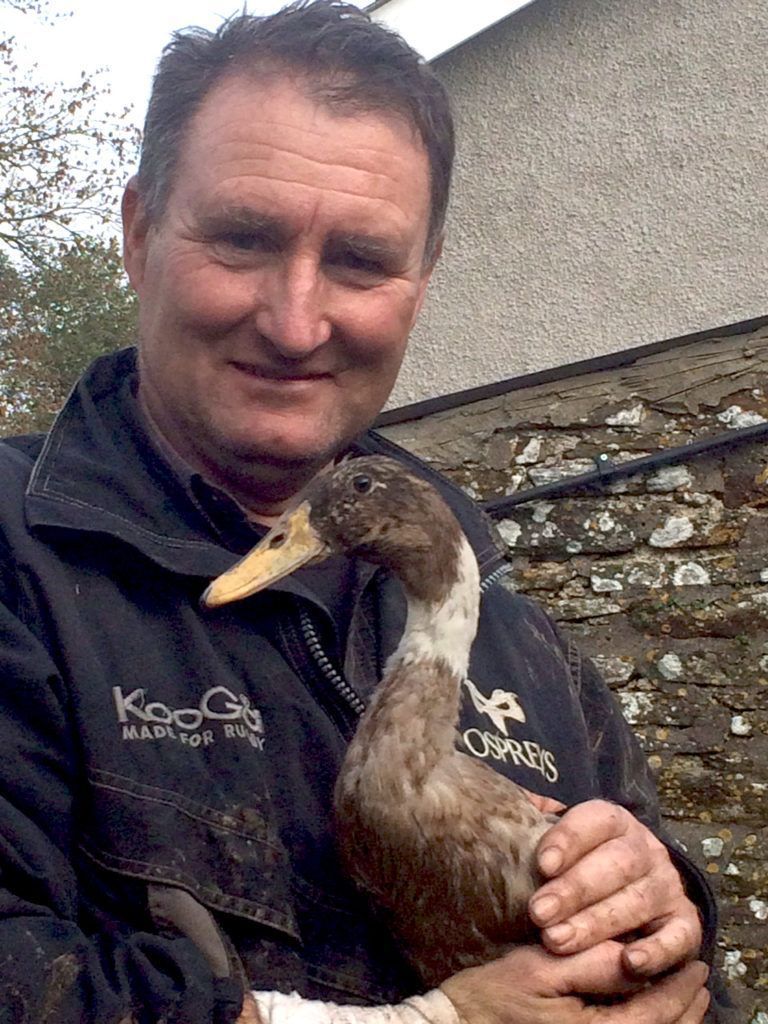 “We’ve been called in by fire services to rescue dogs from underground pipes before, but I think this is our first drain duck emergency.

“If need be, we could have put one of our CCTV survey cameras down the pipe to locate the ducks.

“But Hywel and Jackie had a plan, and it clearly worked. It was a great outcome.”

The family believe the ducks, just eight weeks old, may have been spooked by their surroundings when they were first released in the farmhouse garden.

The family tried everything they could to entice them out of their subterranean hideaway.

Jackie even loaded a duck sounds app onto her phone and left it playing next to the pipe, hoping the birds would follow the quacks.

Hywel Williams said: “We could hear the ducks quacking in the pipe, then after four days, there was a big rain storm.

“The quacking stopped, and we feared the worst. Then, the following day, a single feather appeared outside the pipe.

“That gave us renewed hope, and we began digging up the farmyard by hand, looking for where the pipe went, so we could try to break in and rescue the ducks.

“But we realised it was too big a job, and we needed an excavator, which is where Lanes Group played its part.”

Helped by their son, Gethin, and daughter, Angharad, Hywel and Jackie started digging out the pipe from either side of where they believed the ducks to be, and soon the first duck emerged.

Hywel said: “We think they may have been stuck behind a sharp fall in the pipe.

“They just couldn’t see a way out. They’re doing very well now. We’ve blocked off the pipe so they won’t be going on any more underground adventures.

“All we need to do is repair our farmyard. It’s going to cost us several hundred pounds. They must now be the most expensive ducks in Wales.