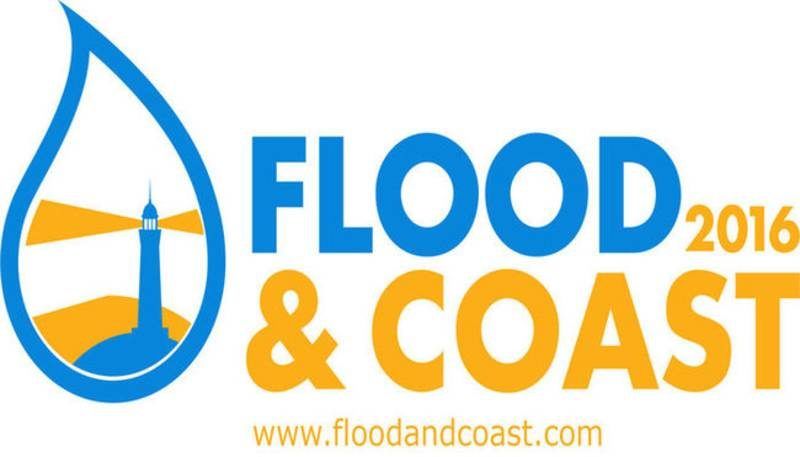 The considerable expertise and resources Lanes Group can bring to bear to prevent flooding and support flood recovery will be on show at Flood & Coast 2016.

The UK’s leading independent drainage, utilities and asset maintenance solutions provider will be demonstrating cutting edge flood management innovations at the exhibition, on 23, 24 and 25 February, at the Telford International Centre in Shropshire.

The exhibition showcases latest thinking on inland and coastal flood prevention, defence and recovery. It is attended by thousands of flood control professionals from across the UK and abroad.

Lanes Group has built up significant expertise in flood management. Its drainage teams have been supporting utility companies, local authorities, businesses and householders during winter flooding in recent months, notably in Yorkshire and Cumbria.

Cllr Steph Booth, Mayor of Todmorden Town Council, said: “When people have had their homes flooded they are in a state of trauma. They want people to lend a helping hand, be positive and show there is an end to their troubles. That’s precisely what Lanes Group did. We were all very impressed with their work. Their people skills were excellent.”

Lanes Group drainage engineers also cleared 6,000 cubic metres of water from the basement car park of the HMRC offices in Greater Manchester in just four days, speeding up the flood recovery of the agency’s business-critical operations.

Richard Rogers, Director of FM client EPT, said: “We reviewed options for dealing with the emergency flooding response, and it became clear that only Lanes Group had the capacity to complete the operation.

“The provision of the Lanes 24-hour service, including rotating cover staff, enabled EPT to co-ordinate other services to satisfactorily address the problems caused by the flood.”
Lanes Group will also be promoting its pioneering SewerBatt acoustic surveying service, which uses sound waves to survey drainage systems, reducing the number of CCTV drainage surveys needed by 30 percent.

Lanes Utilities Division has been developing the innovative survey techniques in partnership with Thames Water plc – and sees significant benefits in terms of rapid low-cost surveying of drainage systems most prone to sewer flooding.

Lanes Utilities Division has also developed a smartphone app that supports rapid, effective and safe responses to pollution incidents, which are often associated with sewer flooding.