To what degree can the problems the UK is experiencing with blocked drains and sewers and plastic pollution be chalked up to bad habits and a simple lack of understanding among the general public?

That’s a question Lanes for Drains has been trying to answer for some time, which is why we’ve been conducting a regular series of surveys to shed light on awareness levels among Britons of how their household habits affect the health of the national drainage network and wider environment. Having previously carried out similar polls in 2017 and 2018, we turned to the public once again to get a sense of whether people are becoming more conscious about what they should or shouldn’t put down the drain – and what kind of action might be needed to help change persistent examples of environmentally damaging behaviour.

Take a look at some of the key findings of our 2019 survey, with a complete list of questions and answers from our survey below. Please feel free to use our findings for your own content, citing LanesforDrains.co.uk as you do so.

We spoke to a total of 1,216 people for the 2019 survey, with the results indicating that awareness of many of the factors that cause drainage-related problems is on the increase:

However, understanding of other key factors remains relatively low:

Many Brits remain shackled to bad habits that have been proven to cause damage to the drains and sewers and pollution in the oceans and waterways:

However, our respondents also provided some thought-provoking insights into actions that could be taken to help consumers change these habits:

Take a look at how our engineers remove blockages from the sewers in this video. 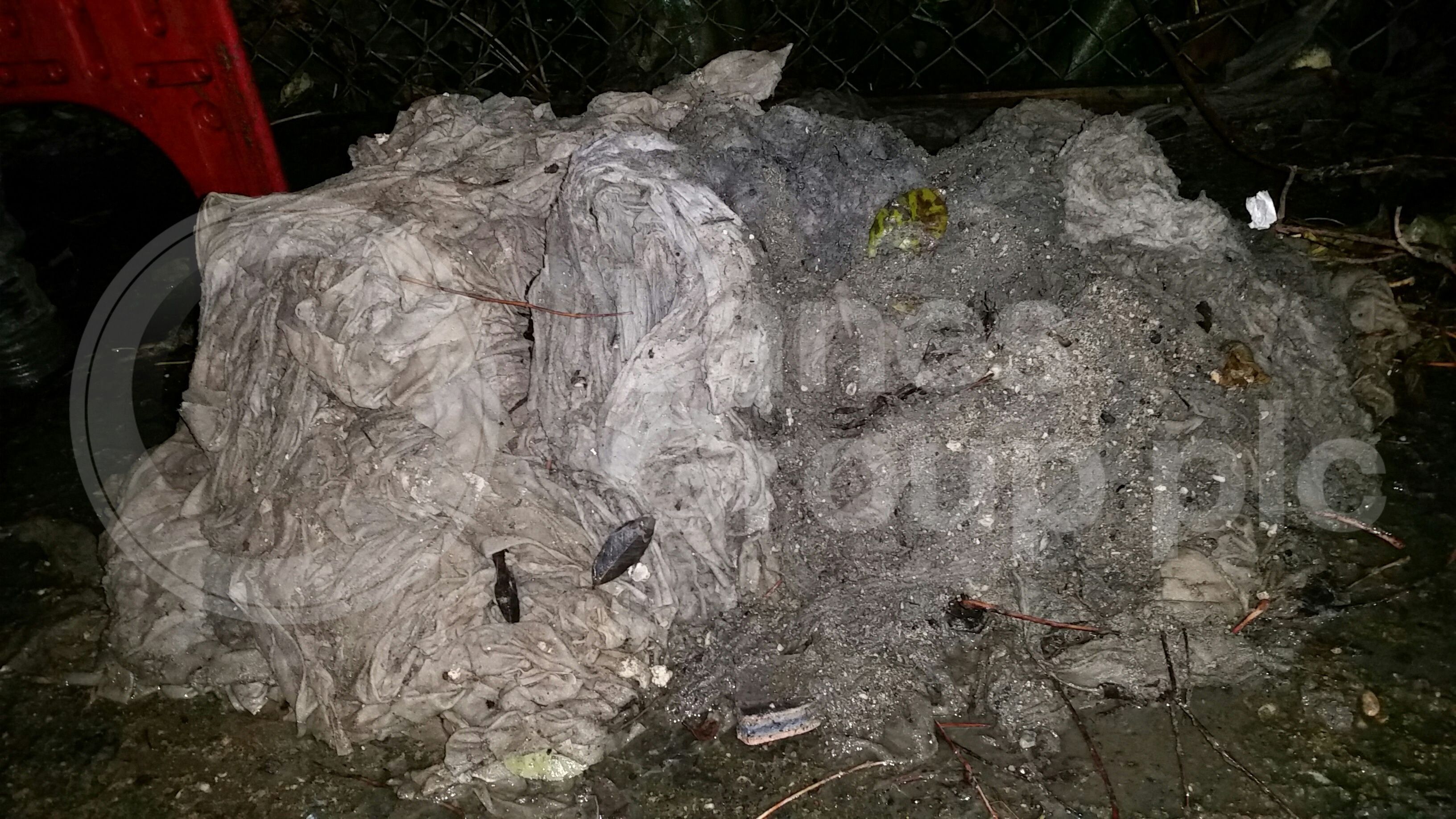 Habits and attitudes that contribute to drainage problems 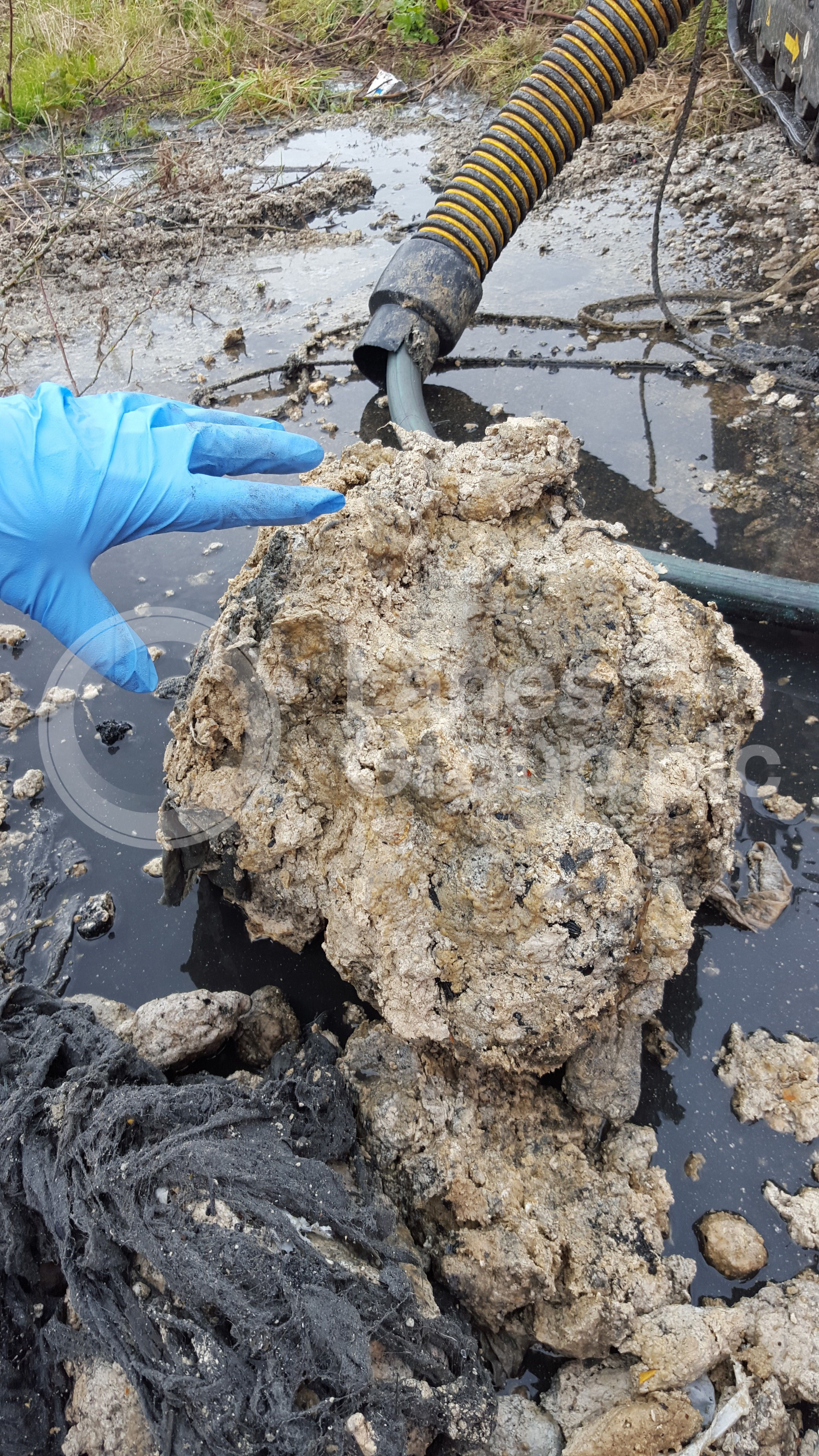