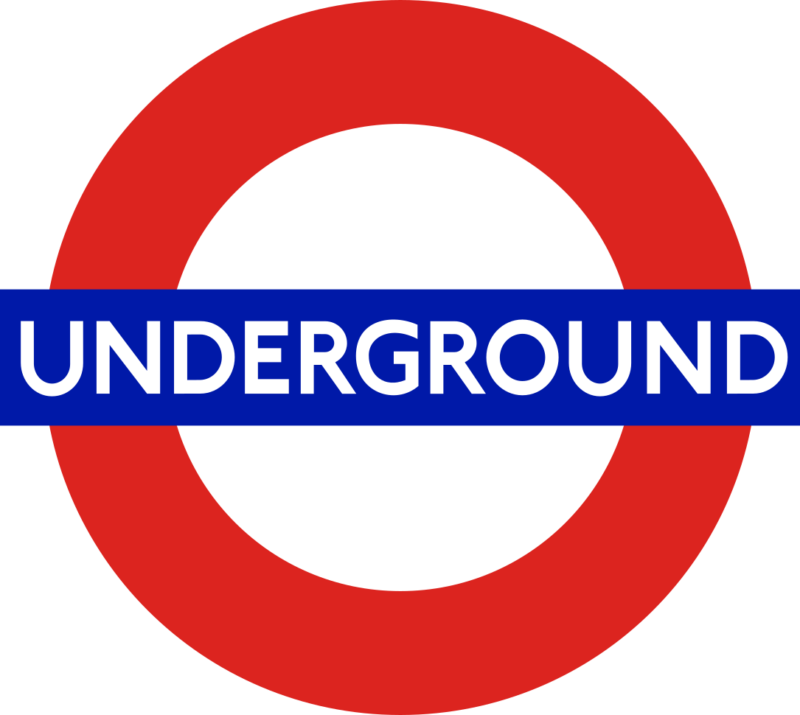 Lanes Group is working in partnership with London Underground to test technology that aims to solve one of the most notorious drainage maintenance problems on the Tube network.

The company is trialling a vacuumation system called Big Brute on the Metropolitan Line north of Baker Street, which is acknowledged as having the most challenging track drainage system on London Underground (LU).

Results have been so promising that the technology could be adopted as a ‘gold standard’ cleaning method, leading to a “revolution” in track drainage maintenance works.

Lanes Rail Division Commercial Director Matthew Todd said: “We are delighted with the outcome of the trial so far, with significant amounts of the problem clay removed, resulting in the drainage pipes working much more effectively.

“The trial is being funded by London Underground, and reflects the way their senior engineers, and ours, think creatively and work collaboratively to solve major maintenance problems.”

The Big Brute machine is being tested on the four mile section of the Metropolitan Line between Baker Street and Finchley Road, known as M100, which is one of the oldest sections of the London Underground system.

It is also one of the busiest sections of the Tube, but suffers signal failures up to 50% higher than the average. One of the main causes is water levels rising in the tunnels, tripping signalling equipment.

The problem is made worse by the ageing condition of the pipes and the ‘cut and cover’ design of the tunnel, which lets more rainwater onto the track. When combined with the clogging effect of London clay, the track drains become difficult and costly to clean.

The conventional cleaning method is to pull or push silt and debris into drainage catchpits with rods, then use shovels to collect it, bag it and send it for disposal as contaminated waste.

However, the track drainage, dating from the age of steam, is in the tunnel invert, beneath the negative rail, so is hard to access. The catchpits have only shallow sumps. In a third of them, there are no sumps at all.

This makes it difficult to collect the clay sediments, which liquefy when disturbed, then move along the pipe and settle again. This means the waste collected is up to 80 per cent water.

Big Brute overcomes this problem by using powerful vacuum pumps to suck up the liquefied clay. It is collected in a drum, where most of the water is extracted and reused to flush the drain lines. The waste, this time up to 80 per cent clay, is pumped into another drum, and bagged, ready for disposal.

The compact technology, designed and manufactured by Michael Williams Engineering in Cambridge, was developed for grain handling and storage. Later, wet vacuumation models were developed to clean oil pumps.

The innovation of using the machine for track drainage was instigated by LU Asset Manager Mohamed Chergui. He had already asked Lanes to look into ways to improve maintenance of 10 sites with the worst track drainage, including M100.

He then designed his own vacuumation cleaning machine, and showed his idea to Lanes Project Supervisor Trevor Osborne. Osborne had been researching the same problem, and told his LU colleague about the Big Brute technology.

That resulted in both engineers visiting Michael Williams Engineering, where the design team agreed to adapt one of their wet vacuumation machines so it could be used in the trial.

Mohamed Chergui devised the project plan to test the technology, which was approved by London Underground. He said:

“We are very pleased with the technology, and should be able to improve it further. It could be revolutionary for track drainage cleaning on London Underground. The benefits, so far, are very clear.

“We will go from a section of track being the worst for track drainage problems, to being no worse than the average. The benefits of this, in terms of service reliability and the reduced risk of service penalties, are very big. There is no reason why all track drainage cleaning should not be carried out this way.”

“The health and safety benefits, with reduced manual handling and confined space entry, are significant. There will also be operational improvements, with cleaning cycles along M100 reduced from up to four a year to one or two, and with a smaller team.”

We can see a number of other applications for Big Brute for railways, from preventing the need for man-entry in deep sump cleaning, to floor channel cleaning around stations. We’re excited by the possibilities. If the trial proves a success, we hope London Underground will approve the system for use, and we will be able to set a new gold standard for track drainage cleaning on the Tube.