Signs of a Blocked Drain 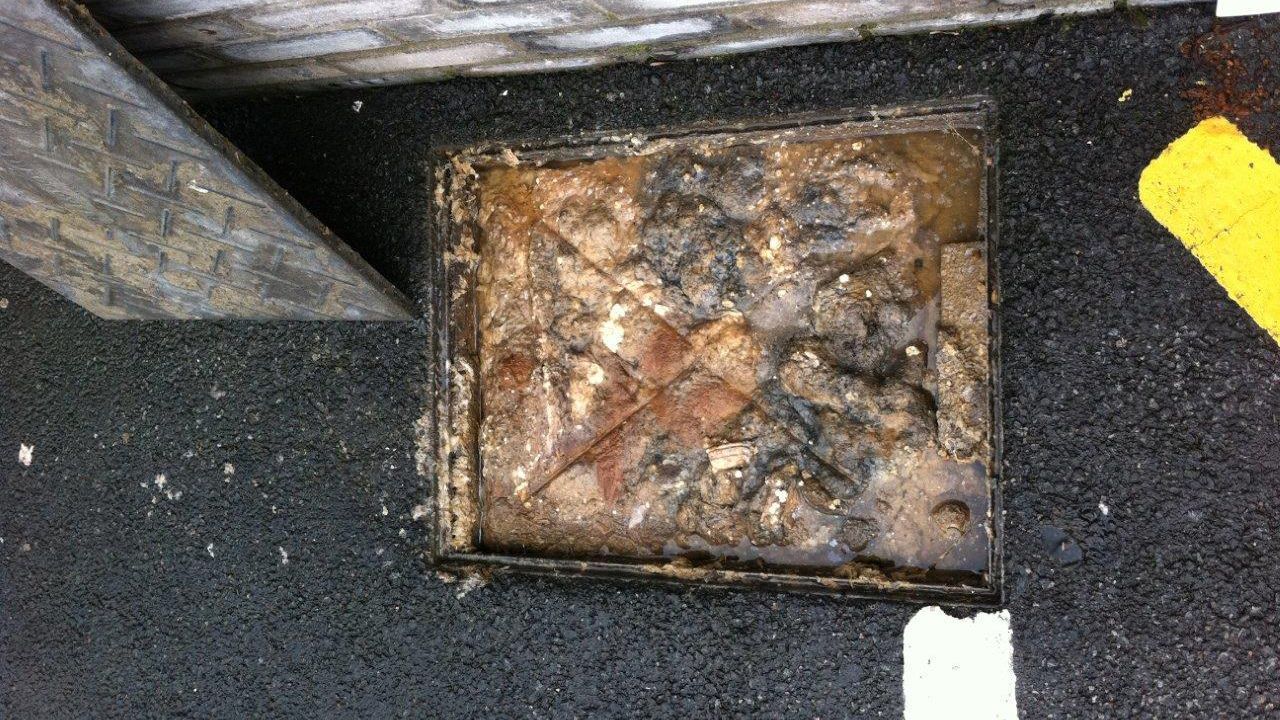 It may take a while for a blockage to build up and become completely apparent, but once a problem has started to take its toll, it will be obvious very quickly.

By making yourself aware of the signs and symptoms of a blocked drain to look out for, you’ll be able to take action quickly and put the problem right as soon as possible.

One of the most obvious signs that a drain is blocked is if your toilet, shower, bath or sinks are draining slowly. If a blockage is particularly bad, water may not drain away at all.

The toilet can be helpful in revealing the extent of the problem – if flushing the toilet causes water to rise in the shower, or running taps causes the water in the toilet to rise, then the issue is definitely a blocked drain.

This also applies if any water-based appliances are causing water to appear elsewhere when used, so don’t forget to check external drains and manhole covers on your property for signs of rising water – though be sure to do so only from the outside, as entering manholes is highly dangerous due to the risk of hazardous gases and bacteria.

Foul smells are a dead giveaway for a blockage, and can be one of the most obvious indicators of an underlying problem – if something has blocked the drain and begun to rot, you will certainly know about it.

The bad smell may well arise before any visual symptoms emerge, so it’s vital not to ignore any unusual odours in the home that can’t be readily identified.

Finally, if your pipes and fixtures sound different than usual, it could be an indication of a blockage. Gurgling noises from drains, plug holes, toilet flushes and pipes are early warning signs – these sounds are created when air trapped in the pipes by the blockage is displaced and pushed up through the system.

What’s the next step?

Any one of the symptoms listed above is cause for concern even on their own, but if you’re noticing two – or even all three – then it’s time to tackle the issue head-on.

The first thing to do is determine whose responsibility it is to deal with the problem. As a rule, you’re only responsible for the parts of the system that sit within your home’s boundaries, and are used solely by your house. If a blockage is situated within your property’s system, then it’s yours to deal with; however, if only part of the system is within your home’s boundaries and other parts are shared with neighbouring properties, then the local water and sewage company are responsible.

With this in mind, your next step should become clear. If the blockage is located somewhere off-site, then it’s simply a matter of reporting it to the relevant utilities company and waiting for them to fix it; on the other hand, if you carefully check under your own drain cover and find evidence that the problem is within your jurisdiction, then you should take action directly.

If you’re equipped and prepared to attempt to unblock the drain yourself, you can find out more about how to do so here. However, if you’d rather speak to a professional about your problem straight away, you can call our nationwide team at Lanes 24/7 on 0800 526 488, and we’ll do everything in our power to find the best solution.

With a nationwide network of depots, we are never far away when you need us the most. No location is too isolated, and each team at every depot is as experienced and knowledgeable as any other Lanes team.