Our Aberdeen depot has been operating in the North of Scotland since 1997. Previously trading as ‘Drain Devils’, our Aberdeen team officially became part of the Lanes Group in 2008. Our Aberdeen hub serves the area around Aberdeen and a huge part of Scotland. Our team answers emergency calls as far west as the Highlands and Islands.

The reason for our success is simple: we’re fast, cost-effective, and we’re good at what we do. And that means unblocking your blocked drains (or ‘stanks!’) and clearing your chokes, 24-hours a day, seven days a week. If you have a problem with a blocked drain, just remember us – and call direct. We’ll be there!

A broad range of clients

Our Aberdeen depot covers a large area of Northern Scotland, so our team has to be prepared to take on a broad range of clients. Whilst Aberdeen is the centre of the UK’s offshore activities – and as such Lanes has plenty of petrochemical clients here – Lanes also travels to the Highlands and Islands to complete drainage jobs on everyday households.

Lanes in the local community

Our depots are very active in the local community and our Aberdeen branch brought with them an exceptional reputation for this kind of work when they became part of the Lanes family in 2008.

The team at the Aberdeen depot have an established reputation for doing work at universities, with one particular client from Robert Gordon University in Aberdeen saying “The Lanes teams rapid response helped make sure the drainage pump failure was resolved with minimum disruption to daily activity.” 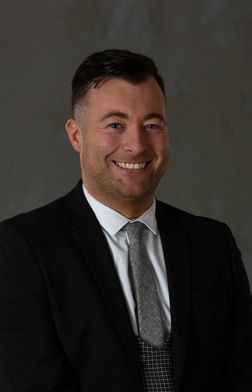 Whatever support you need, speak to Lanes today. We are your local drainage specialist with over 25 years of experience helping people like you. We operate 24 hours a day, 7 days a week, 365 days a year. So you can be assured that whatever you need, a member of the Lanes team is on hand to help.

We'll take it from there. 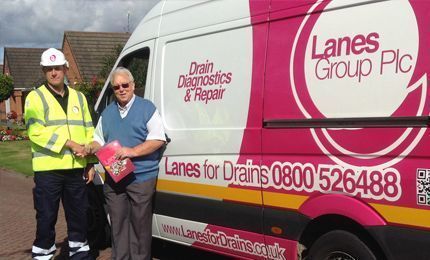 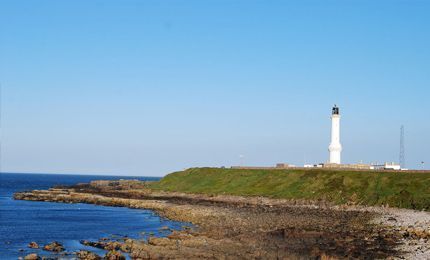 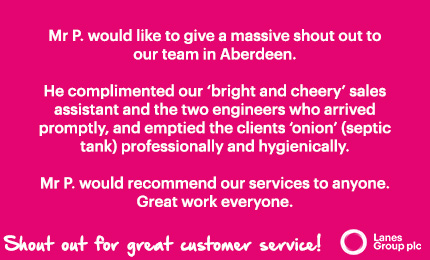 What our Aberdeen and Dundee customers say about us

Two of your engineers came to repair a problem with my drain.  The problem has grumbled on for several years. Today your engineers cheerfully identified the problem and quickly repaired it. They worked very quickly and left the site in immaculate condition. I commend their expertise, friendly dispositions and lack of technical jargon. Scottish Water had contracted you and I have let Nicola Wilton know of my satisfaction with your engineers work. I hope I never need to use your services again, but would recommend you as efficient, friendly and business like . Thank you!

SSE (Scottish Southern Energy) commissioned Lanes Group to carry out a three-week programme of drainage maintenance at the main power station in the Shetland Islands. A team from the Lanes Aberdeen depot travelled by ferry to Lerwick, on Shetland, to carry out the work, which involved CCTV surveys, jet cleaning and extensive patch lining of surface water, foul and oily drainage pipes.

Lanes Group was commissioned by Scottish Water to clean and line a combined sewer in the centre of Inverness in the Scottish Highlands, right alongside the River Ness. The 300mm diameter clay pipe had been identified as being at high risk of contributing to localised flooding during heavy rainfall.

This would greatly inconvenience local people and create a pollution risk for the river. The solution was to strengthen the pipe by lining it, greatly reducing the risk of it failing. A major challenge was to complete all work within tight daily time frames to minimise their impact on nearby businesses and essential services. Lanes’ no-dig sewer rehabilitation expertise played a key role in achieving this.