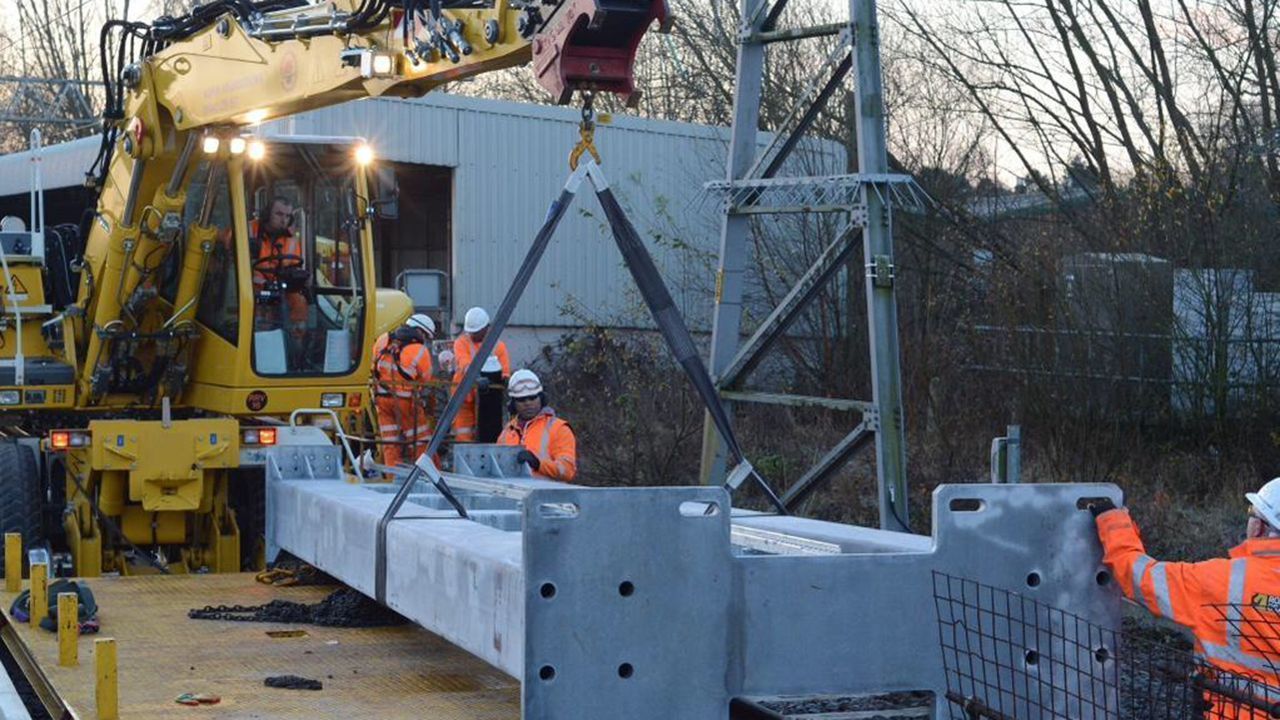 The Lanes Group has operated in the rail environment since 1992, providing reactive and planned civil engineering works across the National Rail network, London Underground and the light rail/tram sectors.

It was only in 2009 that awareness of the correlation between asset performance and customer service had opened the eyes of rail companies to the importance of rail drainage infrastructure performance, particularly in the face of increasingly common extreme weather and flooding. Lanes were the obvious candidate at this point, having built up our knowledge and resources ever since 1992 with continued investment in technology and training to further cement our capability to advise on and deliver solutions to rail customers.

Holding RISQS qualifications for 15 years, we have dedicated Sentinel administrators, and a whole host of health and safety awards to call our own. This is largely thanks to our acclaimed Essential Standards initiative which builds on Network Rail’s own Lifesaving Rules.

Lanes Group’s Rail Division will always form a valuable proportion of our business strategy, and we will continue to overdeliver in fulfilling longstanding contracts for major players in the UK rail industry.