Performance and innovation marks Year One of rail FM contract 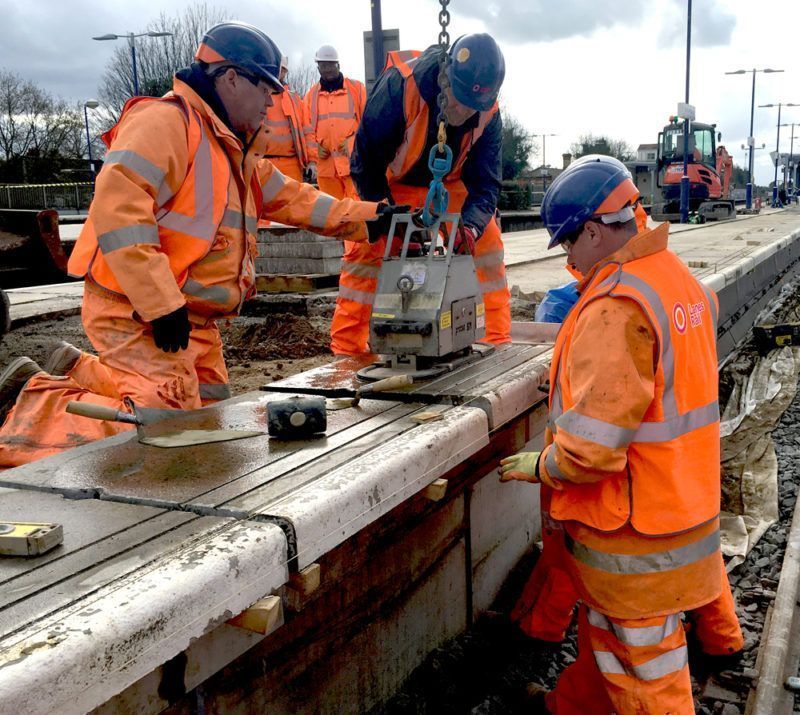 Lanes Rail has completed more than 30,000 repairs and introduced multiple innovations to improve efficiency, safety, and cost control in the first year of a major new maintenance contract for London Underground.

Transport for London (TfL) awarded the contract to Lanes Rail, part of Lanes Group plc, as part of a new streamlined approach to facilities management designed to deliver financial savings, while supporting the Mayor of London’s plans for improving transport.

Lanes Rail Commercial Director Matthew Todd said: “Mobilising an FM contract that redefines how rail maintenance is delivered while meeting such ambitious performance targets has been a challenge.

“Under 1 FM, 50 contracts have been consolidated into just six. We have worked hard, operationally and commercially, to embed TfL’s philosophy and goals in this first year, and I believe the traveling public in London will see the benefits as the contract progresses.

“By the beginning of June, we had completed 31,192 repairs. Of those, 25 per cent were classified urgent, requiring attendance within four hours.

“Lanes Rail has consistently performed above the 95% timely completion key performance score. We also completed the 15,363 planned maintenance activities per year on schedule.

“Our aim has been to combine the deep knowledge and experience of our highly-motivated in-house team and specialist supply chain with a can-do spirit and innovative approach that seeks to always extend what is possible in rail maintenance.”

During the first year, Lanes Rail has introduced a new approach to FM maintenance based on analysing data to identity risk areas, and target planned interventions to prevent faults.

The objective is to use this ‘smart programme’ approach to reduce faults by 25%.

For example, Lanes Rail teams has a programme of planned inspections of platform nosing stones and tactile surfacing, followed up by planned corrective maintenance.

This is reducing reactive call-outs to loose nosing and paving stones, which pose serious slip and trip risks and could fall inside a rail line’s ‘kinetic envelope’ – the area where they could be struck by a train.

There has been a 26% reduction in reported vegetation faults, and the implementation of a drainage planned and preventative maintenance programme has reduced station closures.

Lanes Rail is pioneering the use of aerial drones to survey buildings and track drainage, which improves the speed and quality of surveying, is safer, and has less impact on day-to-day operations.

New technology is also being introduced to track pest activities to improve partnership working with stakeholders to control pests coming in from outside TfL properties.

The operational success of the 1 FM contract has played a part in TfL instructing Lanes Rail to prepare a similar maintenance programme for six stations along the underground section of the new east-west Elizabeth Line through central London.