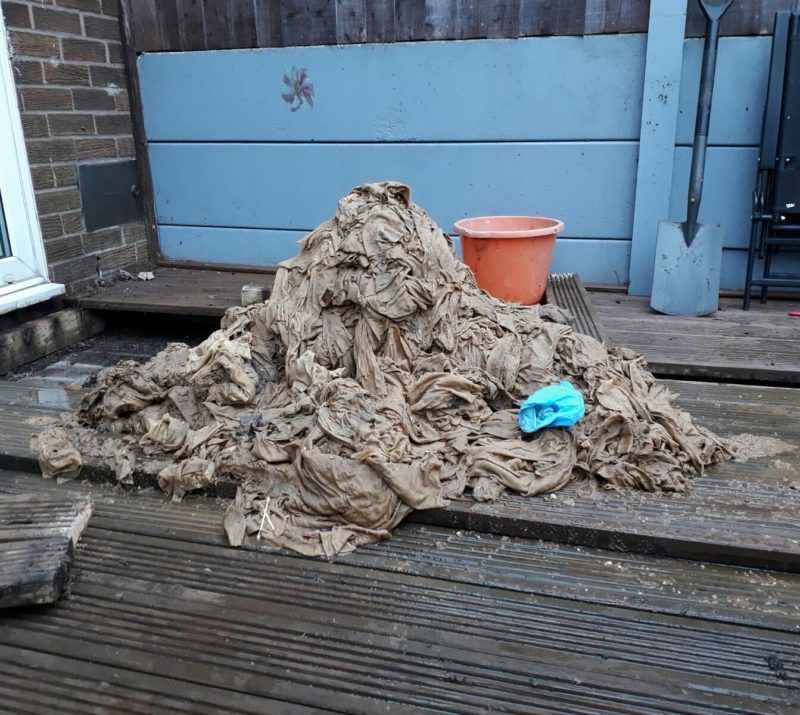 The most common reason for this was that ‘there is nothing wrong with wipes, as long as people dispose of them correctly’, a sentiment that 43% of those opposed to the ban agreed with.

Michelle Ringland, Head of Marketing at Lanes for Drains, said: “Disposable wipes should never ever be flushed down the toilet, even if they say ‘flushable’ on the packaging. The vast majority of them do not biodegrade easily and are usually made from polyester, containing millions of microfibers that are impregnated with chemicals.

“Not only are these making their way into our sewers and creating fatbergs like the 130-tonne ‘monster’ we helped to excavate in Whitechapel, they are also entering the nation’s waterways and clogging up riverbeds. The only thing that is safe to flush down the toilet or sink is one of the ‘three Ps’; pee, poo and toilet paper; everything else must go in the bin. It’s great to see the British public clearly want to do something about the problems in our sewers, with 93% in favour of more education, but many are getting mixed messages on where to begin”

Research from Water UK revealed that wipes make up around 93% of the material in sewer blockages and are estimated to cause around 300,000 blockages every year, at a cost of £100 million to the country. Earlier this year, waterways charity Thames21 revealed that more than 5,000 wet wipes were found in a single area of the Thames foreshore measuring 116 square metres, which is the highest number of wet wipes ever found in a single place in the UK.

Michelle said: “After more than a decade of circulation and ever-increasing popularity, wet wipes have become one of the most environmentally damaging products in our households and people are dangerously reliant on them. The only way to stop them blocking the drains, polluting our waterways, contaminating oceans and killing marine life is to enforce a ban.

“In the meantime, the very least that manufacturers can do is to change their packaging and branding to reflect the fact that no wipe is ‘flushable’ and the only safe way to dispose of them is in the bin.”

General awareness of the dangers of fatbergs has improved since the last time Lanes Group polled the general public. When asked ‘Have you ever heard of the term fatberg’, only 47% said yes in September 2017, compared with 61% in July 2018.

Michelle said: “It is encouraging to see that people have a better understanding of the damage occurring in our sewers and how their daily behaviour affects this. Our Fatberg Fighters initiative with schoolchildren during the past year has hopefully helped to raise this awareness. The conversation around plastics pollution, sparked by Blue Planet, has certainly spread the message about what should and should not go into our waterways, but we are only at the start of a long journey,”.