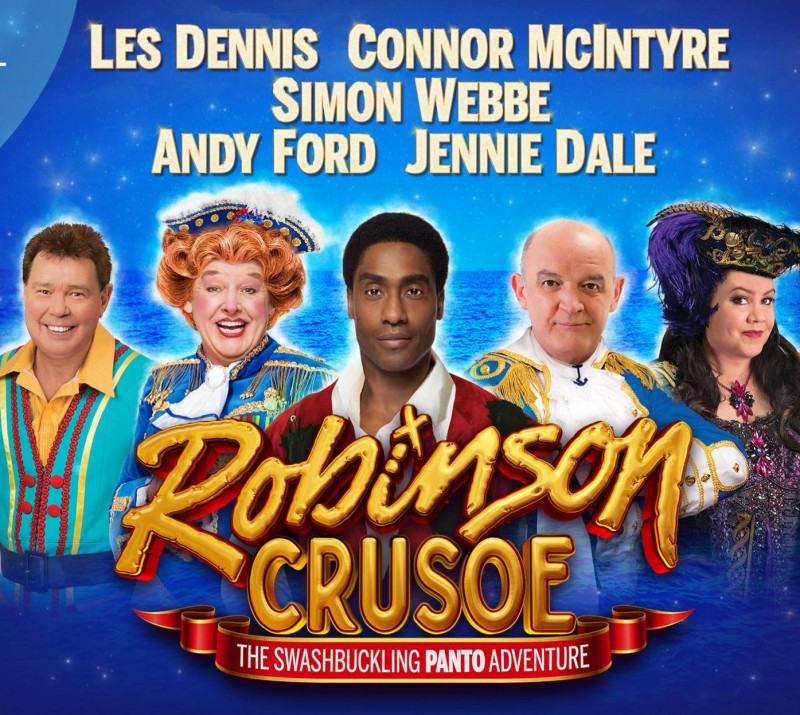 Drainage engineers from Lanes Group have repaired a theatre’s drainage system in time for the launch of a specially socially distanced festive panto.

They have installed new cast iron pipework at the Theatre Royal Plymouth so its pantomime, Robinson Crusoe, can go ahead without the risk of flooding.

Like other venues across the UK, the Theatre Royal has been looking forward to launching its socially distanced panto and bring huge smiles to audiences after many months of COVID-19 misery.

The theatre and its pantomime producers, Qdos Entertainment, are promising a riotously funny one-act show from December 12th to January 3rd with a host of stars, including actor and comedian Les Dennis.

“There’s a lot of swashbuckling and a watery theme but the cast and audience wouldn’t want the wrong kind of water landing on the stage. The boos and hisses would be deafening!

“That’s why we were very pleased to fix this drainage problem as part of essential maintenance work during the second period of lockdown and before the theatre reopened.”

The drainage problem was associated with a previous modification, in which a plastic section of pipe had been inserted into a four-inch cast iron downpipe, enclosed in one of the walls.

The joints between the plastic and cast iron sections were not strong enough to withstand high volumes of water flowing through the pipe. This increased the risk of water escaping into the theatre.

“Our solution was to replace the four-metre plastic section with new sections of cast iron pipe, reinstating the whole downpipe to its original condition and its full strength,” said Mark Penelrick.

“We’re not quite Fairy Godmothers, in the panto tradition, and we didn’t cause wild cheers and celebrations as the villain departed stage left.

“But we did help ensure that, as far as the panto cast and audience were concerned, the risk of pipe failure was behind them. In a good way.”

Theatres across the UK are putting on pantos this Christmas, despite the COVID-19 pandemic. Many said keeping the panto tradition going will be crucial to their financial survival.

Robinson Crusoe has a star-studded cast ready to create traditional panto excitement for children and adults alike, in a show designed to be COVID-19 secure and entertaining in equal measure.

Lanes Plymouth delivers a comprehensive range of drainage services, including CCTV drain surveys, drain and sewer unblocking and sewer repair and rehabilitation, either by excavation or by no-dig pipe lining.