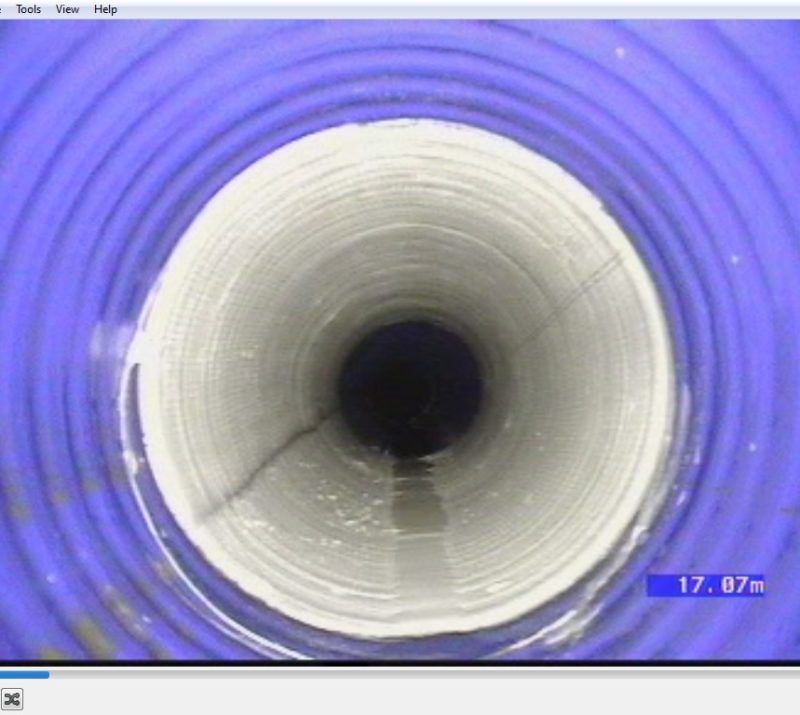 Lanes Group has used a no-dig patch lining technique to support the decommissioning of drainage pipes on a production site of leading global manufacturer Kimberly-Clark.

The liners are most commonly used to repair sewer pipes. In this case, they were used to seal the lateral pipes. Kimberly-Clark then backfilled the redundant pipes with liquid grout.

Lanes Group is the largest independent drainage, utility and underground pipe specialist in the UK, operating from 23 offices and services hubs across the country.

Gavin Davidson, Area Development Manager for Lanes Chester, said: “Patching over redundant pipes in this way was by far the best solution.

“A conventional way to close off pipes is to put a stopper in them and backfill with concrete, but this has some serious drawbacks and risks.

“Stoppers can perish, and the concrete poured in behind can settle and may not adhere well to clay or plastic pipes, which results in gaps, allowing water leakage.

“In this case, some of the lateral pipes were 4.5 metres underground as the main storm water culvert ran under an embankment, so it would have been difficult to place a stopper.

In total, 14 lateral pipes, ranging in diameter from 150mm to 450mm, were sealed with patch liners, along a 500 metre section of culvert.

The method uses a technique called cure in place pipeline (CIPP) repair. A flexible fibre glass sleeve, impregnated with resin is placed in position, then an inflatable packer is used to push it against the pipe wall while the resin cures, creating a new impervious inner pipe wall.

Robot CCTV HD video cameras were used to survey the pipe before and after the patch liner was installed.