Freeing the environment from the grease trap 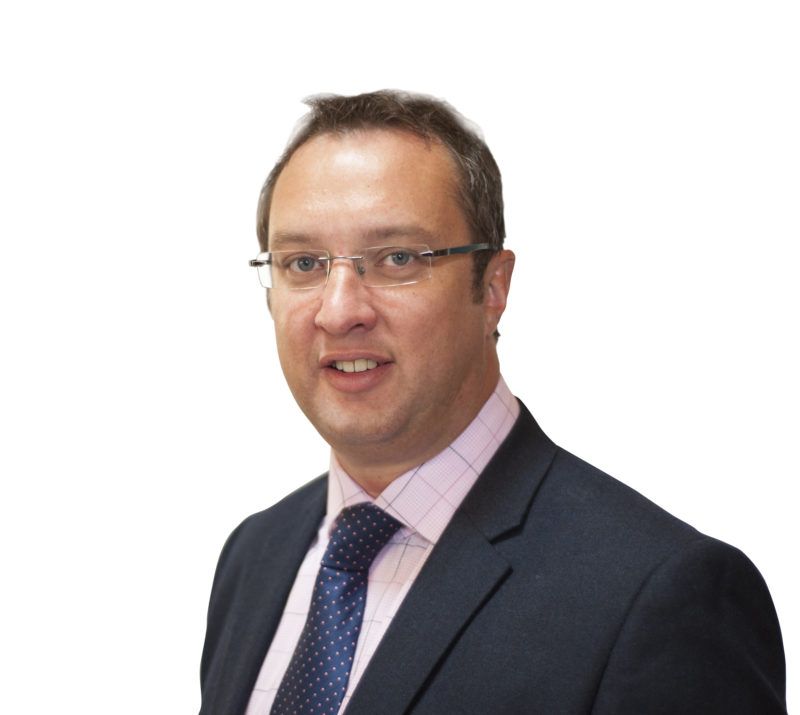 There cannot be many people in the UK who do not know about fatbergs. The giant clumps of fats and oils, and other waste matter, that can clog the UK’s sewers have captured the public imagination.

As a drainage and utilities specialist, Lanes Group has played its part, working with Thames Water to remove the famous Whitechapel Fatberg.

That particular “monster” became the subject for a museum exhibition, and Channel 4’s ‘Fatberg Autopsy’ programme, which drew on the expertise of the Water Research Centre (WRc). It may even be turned into a musical.

Fatbergs are a symptom of our collective inability to control what is wrongly disposed of, accidently or deliberately, down sinks and drains. Main constituents include fats, oils, and grease – known as FOG.

In commercial premises, the main device used to try to stop FOG entering drains and sewers is the grease separator, commonly referred to as a grease trap. It is clear, then, that there is a problem with grease traps.

They are commonly installed as part of a considered control measure as part of a large commercial food operation and should comply with BSEN1825. They need to be emptied and cleaned regularly. In most cases, they work well, if maintained appropriately.

Internal grease traps are much smaller and can be retro-fitted in smaller commercial kitchens, often in urban centres, where space is limited, and do not need to meet any quality standards.

In both cases, FOG separation may be passive, where FOG is allowed to float to the surface where it can be pumped out. Or it can be active, with a mechanical skimming device.

Grease traps may also include dosing systems, which regularly add bacteria to the grease trap to break down FOG and prevent it from reforming in drains. Dosing that involves enzymes should be avoided as this only temporarily breaks fatty acid bonds, allowing FOG to reform in sewer pipes.

That may sound comprehensive, but Lanes drainage teams find plenty of evidence of grease traps not working. In many cases, the wrong grease traps are fitted, or they are fitted badly. The grease traps selected are often too small for the food service establishment (FSE) they are expected to serve.

The WRc’s FOG and Wipes Technical Lead, Andy Drinkwater, agrees that there are serious issues and has been carrying out research into the problem for the last decade.

Grease traps are often poorly maintained, and not emptied frequently enough, because of cost or because the waste smells. Many FSE do not have effective housekeeping. Just because you have a grease trap, you should not pour oil down a sink. These issues make many grease traps highly ineffective, if not counter-productive.

There are regulations covering the control of FOG, but they are piecemeal, and not well enforced. Andy Drinkwater, puts it this way:

“There are very few effective regulations.  Measures for ‘effective grease removal’ must be incorporated in any commercial kitchen design for it to get planning approval. That goes for new-builds and change-of-use. However, it’s not clear what the word ‘effective’ means and there is no obligation to operate a grease trap once planning approval has been gained.”

Andy goes on to make the point that environmental health officers have the legal right to enter food premises to check kitchen practices, but due to funding constraints, they tend to focus on core hygiene issues, not waste disposal.

Water companies and the Environment Agency have powers to prosecute FSEs for FOG discharges that disrupt sewers and waterways, but these have not been consistently or rigorously enforced. Obtaining conclusive evidence to identify the discharger can be very difficult.

Tackling FOG has been an uphill struggle. Most localised sewer flooding is associated with FOG and other materials, notably wipes, not with the physical inadequacy of sewer pipes.

Southern Water says it deals with around 23,000 FOG-related sewer blockages a year, costing £15m to clear. A Thames Water survey in Oxford found 95% of FSEs in the city had no effective grease management.

Things are changing, though, and there is a place for the design of grease traps and the approach to their installation to play an important part. For a start, Andy Drinkwater at the WRc points out that some UK installers are offering grease traps that meet the more effective standards in force in Canada and the USA.

Also, the awareness raised by publicity about fatbergs, environmental pollution and the cost of wastewater maintenance is focusing minds across the water, construction and building maintenance industries on more effective ways to control FOG.

For a start, water companies are targeting FSEs with a two-pronged campaign, seeking to educate the worst offenders about FOG and if they do not get the message, prosecuting them.

For example, in January 2018, a Severn Trent Water prosecution, under Section 111 of the Water Industry Act, for blocking a sewer with FOG resulted in a Shropshire restaurant paying £9,266 in fines and costs.

Driven by positive sustainability strategies, many restaurant and food production companies are working hard to control FOG. Among these is McDonalds, which has been proactive in putting in effective grease interception, maintenance and housekeeping measures.

It says its aim is to create a new code of practice for the sizing, installation and maintenance of grease traps. GCA members agree to be regularly audited by British Water, which is hosting a Fighting the Fatberg conference at Cranfield University on 27 February 2019.

New ways are being found to recycle oils and fats, as well as sewer FOG. Lanes is working with Argent Energy, which is turning FOG into bio-diesel fuel. Other ideas include turning waste food oils and fats into fertilisers and animal feed.

Over time, it is hoped this will encourage the installation of new and more effective grease traps that do a better job of capturing and making positive use of fats and oils before they get into sewers.

I would make a plea for grease trap installers and specifiers, including civil and construction engineers, to emphasis the importance of maintenance of grease traps, including having effective and timely cleaning and emptying regimes.

Andy Drinkwater, at the WRc, believes more effective regulation, including a review of building and planning regulations, is also essential.

He says: “Grease traps should be installed. Unfortunately, legislation is so weak, and UK standards are so lacking for smaller traps and grease removal units that often the outcome is very unsatisfactory.”

There is growing public support for action to stop disposable wipes from being flushed down toilets. Maybe, with similar support, we can find better technical grease capture solutions for reducing the environmental damage caused by FOG.